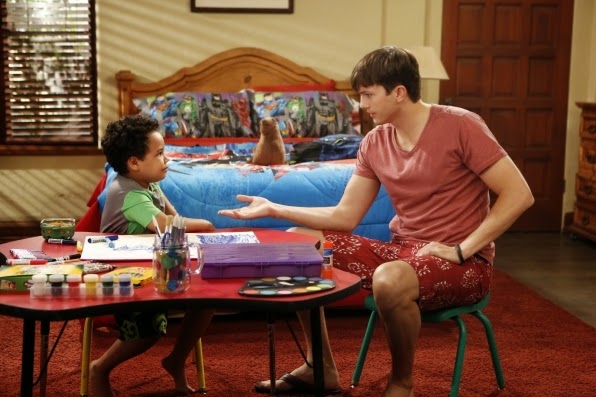 5 second review: The pretty (single) social worker asks the guys if they would be interested in adopting a 6 year old boy named Louis. Walden gets really excited and buys half the toy store. The kid doesn't open up immediately. But then he finds a soul-mate in Berta.

5 second review: Well, it's official. Jake's out. He even gets a (hilarious) best of goodbye sequence. It's a good call to go for a cute 6-year-old. That way they fast forward to the funnier years. Because Alan and Walden with a baby would have been too much slapstick and too little smart ass. 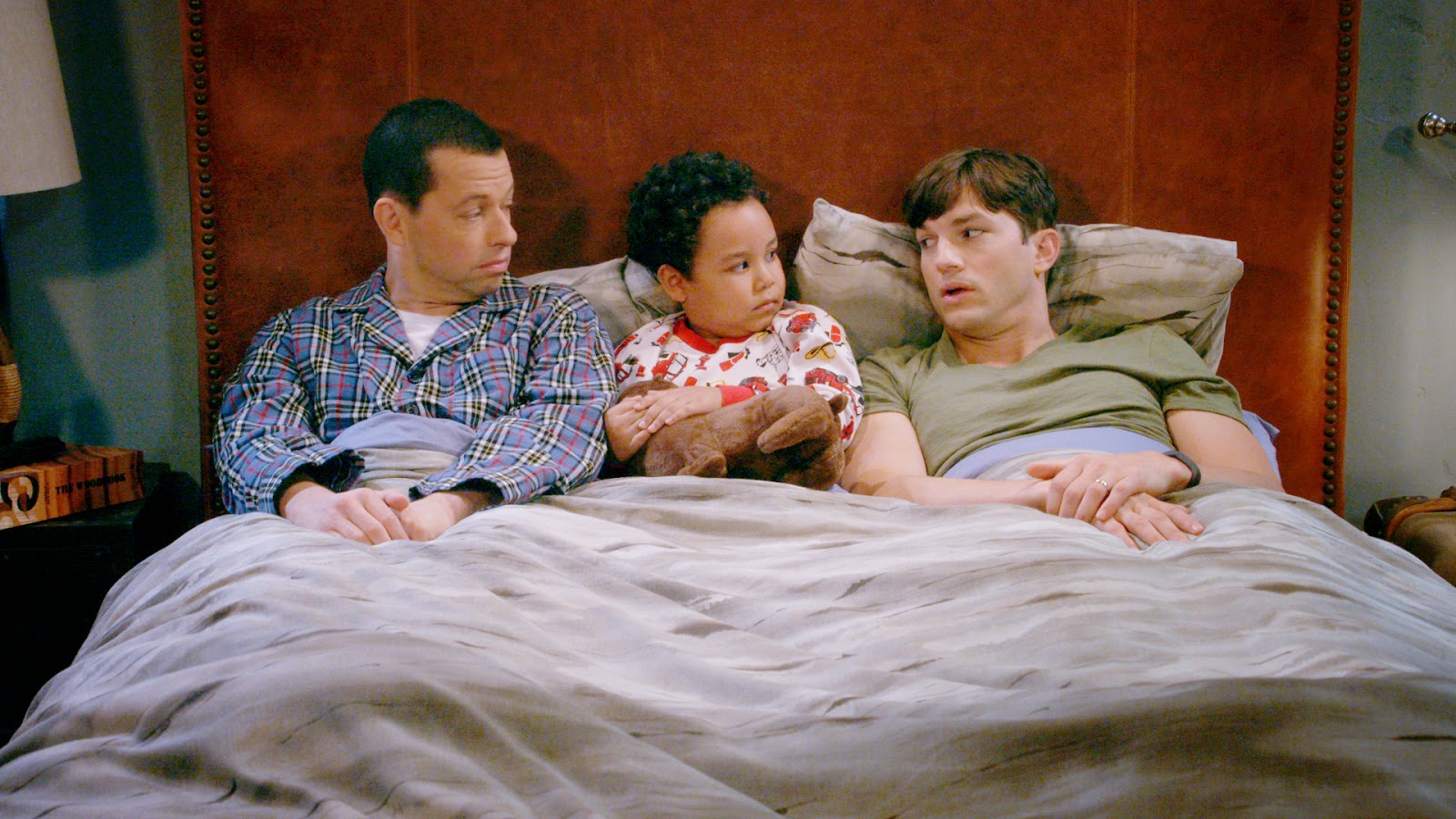