Game of Thrones Season 6 Episode 8: No One 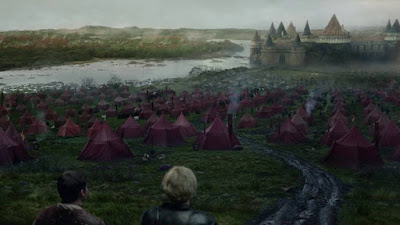 5 second plot: Arya gets help from the woman she tried to kill. The Hound unleashes his anger. Varys goes on an expedition, a little bit later the city is under attack (while Tyrion is telling jokes and drinking wine). Cersei's bodyguard comes into action. Jamie wants to go back to Cersei so he plays it smart and cuts the siege short.

5 second review: Spoilers ahead! Lots and lots of cool action this episode. Cersei's bodyguard pulls someone's head off, the Hound axes the shit out of the a-holes that killed his friend and Arya is chased by a very determined nameless girl. Who also loses her head. 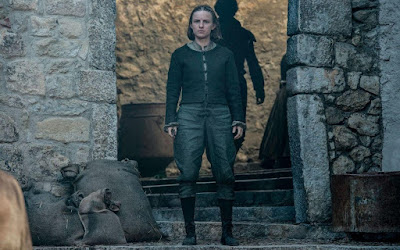