The Walking Dead Season 4 Episode 9: After 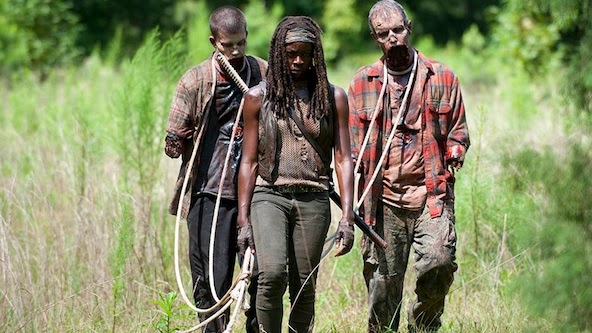 5 second plot: Rick and Carl survived the brutal attack. The prison is lost and they are on the move. Rick is badly injured. They hide in an abandoned house and then Rick goes to sleep and doesn't seem to want to wake up anymore. So Carl is somewhat on his own. Michonne also survived. She chooses some new walker-buddies to take a hike with and is haunted by awful memories.

5 second review: As a big fan of the comics, it's always great to see that they used something from the comics in the TV show. It's an amazing episode again: lot's of action, but also emotions, loneliness, growing pains,... you name it. 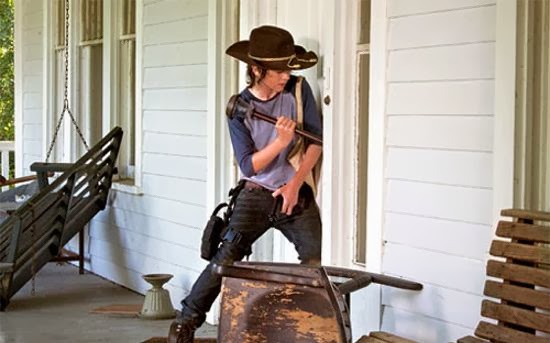