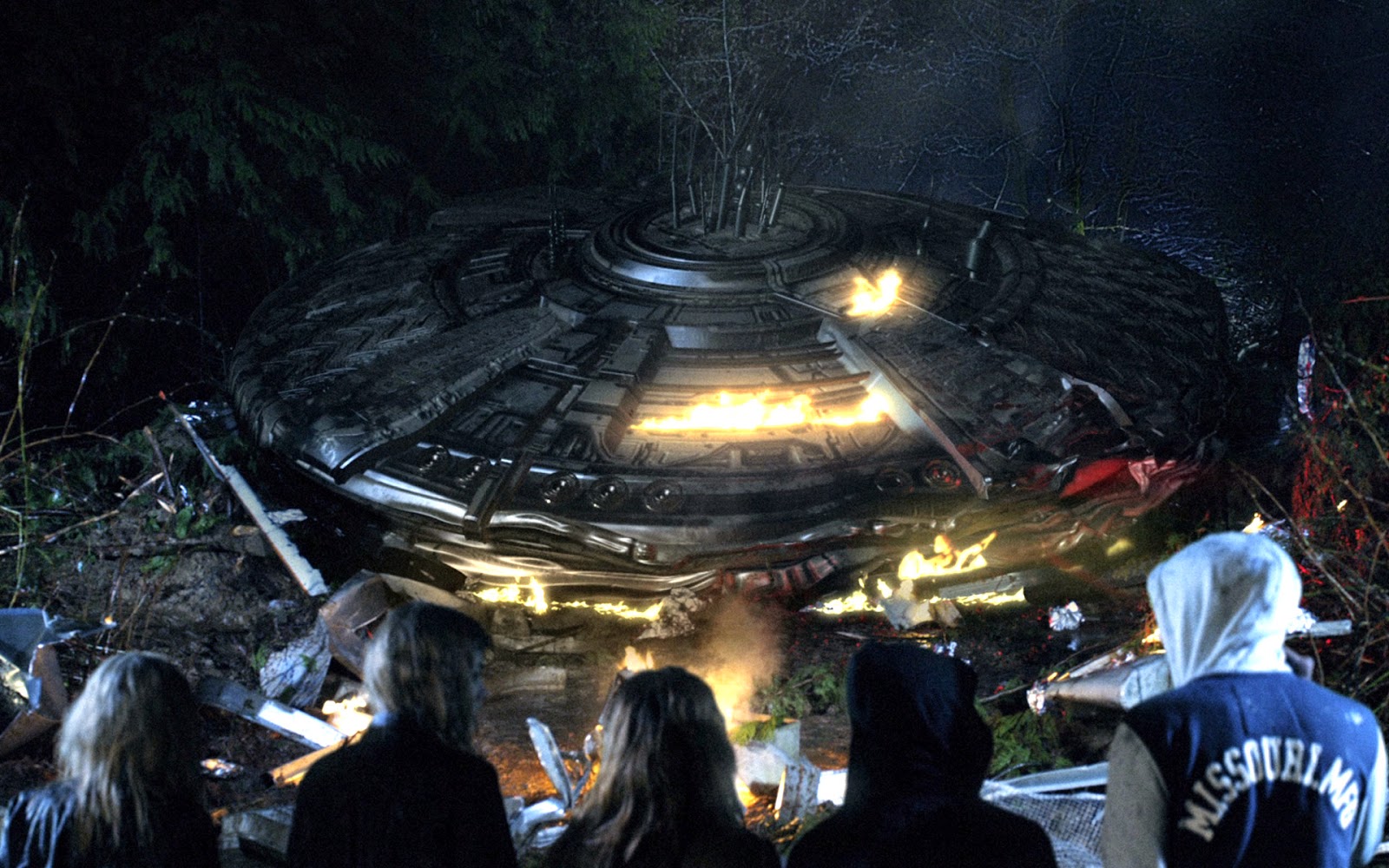 5 second plot: April goes out to her parents' cabin in the woods with some friends. On their first night a spaceship crashes nearby. April shoots one of the aliens that survived the crash. And that really pisses the rest of them off.

5 second review: This is way better than I expected. It's pretty well done. Even the CGI is nice. The performances are solid. Three problems though. First: Michael Ironside takes it too far. Second: the story just keeps on going. The writers miss several opportunities to end it clean. Third: the aliens' ideology and capabilities should be more clear. Why would they do the stupid things they do if they have such great powers? 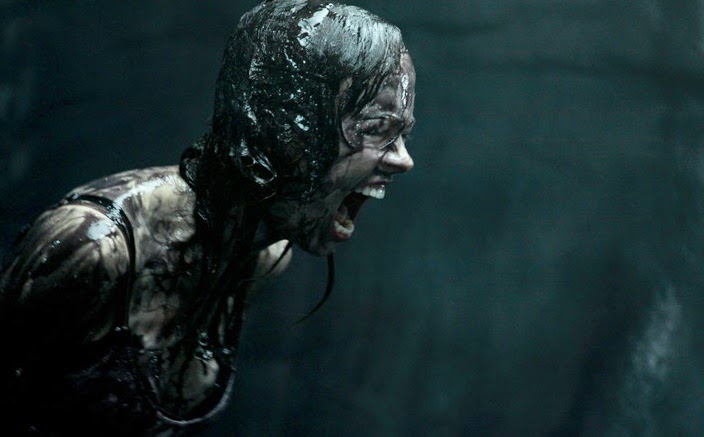