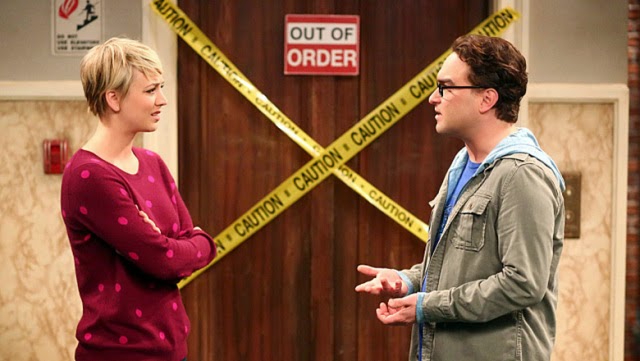 5 second plot: Bernadette is asked for an article about sexy female scientists. Amy gets the article pulled because she thinks it's degrading. Peggy's got a new admirer. Leonard is angry with this guy at first but then he finds out he's got an impressive collection of movie memorabilia.

5 second review: It always works if they bring an interesting outsider to the party. They must have figured out it was working really well along the way because they forgot all about Amy and Bernadette's fight that is set up in the beginning. 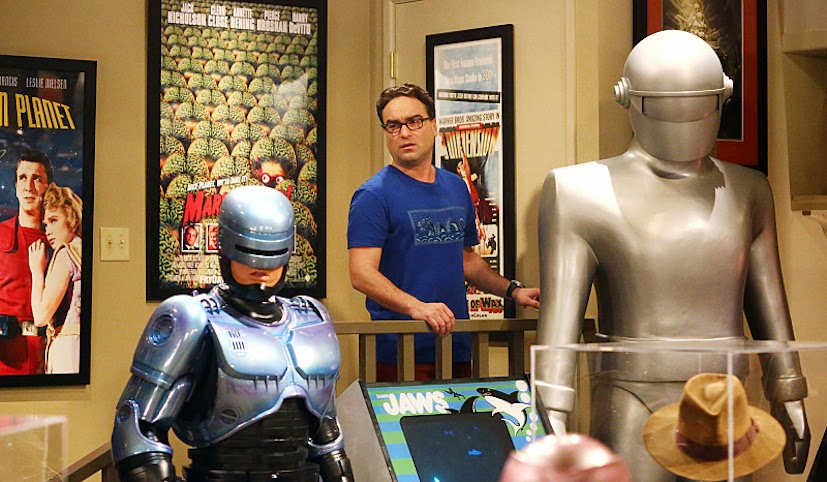