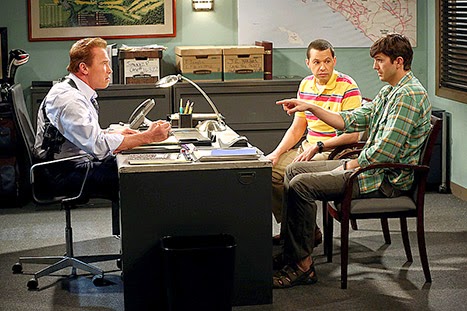 5 second plot:
Ep 6: Louis manipulates Alan into doing everything he wants. Walden is not amused, but Alan's so happy to finally be the cool dad.
Ep 7: While looking for friends for Louis, the guys meet three beautiful moms. It's getting more and more difficult for them to act being a gay married couple.
Ep 8: It's Christmas and the guys want it to be perfect for Louis.
Ep 9: Walden wants to meet up with Laurel again. But it's not easy to take it to the next level because the kids are always doing something that requires their immediate attention.
Ep 10: Ms. McMartin finds out that Alan and Walden lied to her to get Louis.
Ep 11: Walden joins a support group to learn more about parenting.
Ep 12: Alan cheats on Ms McMartin with Lindsay.
Ep 13: Now Walden is with Ms McMartin.
Ep 14: Walden grants Alan one wish. He wishes a Ferrari at first, but then changes it to an engagement ring for Lindsey.
Ep 15-16: Charlie is still alive. And he's out for revenge. He wants Alan and Walden dead

5 second review: There is a lot of awkward cheap sex talk. And a lot of hilarious jokes. And a lot of beautiful women in swim suits or spandexes. And a lot of jokes that missed their mark big time. But all things considered, they seem to have had great fun makes these last episodes. So did I watching them. I honestly don't understand the Charlie thing though. We were all long over him. But someone apparently wasn't. 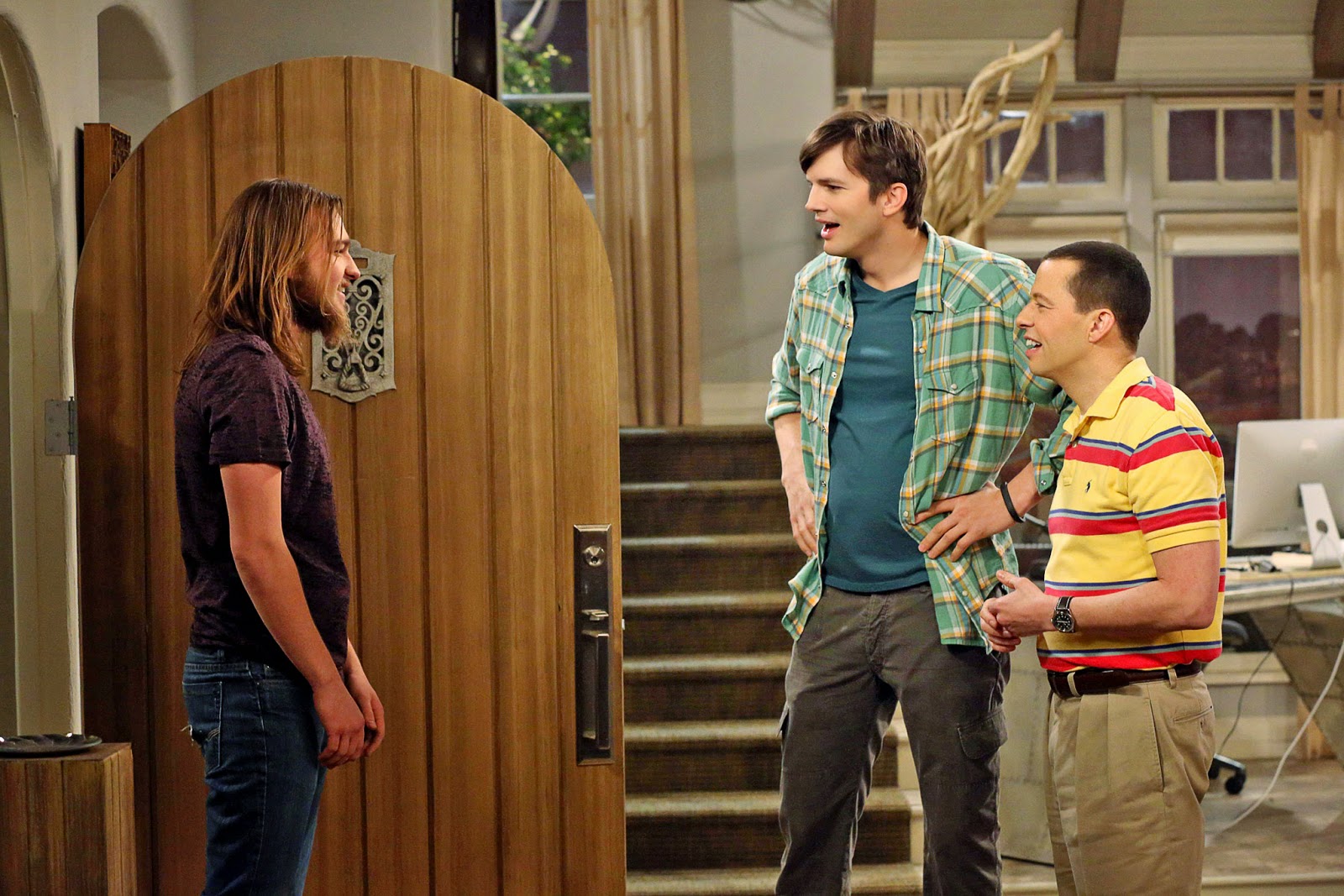