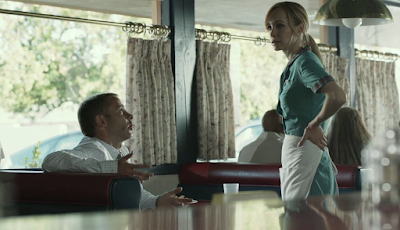 5 second plot: Seth has a crush on a Holly. When he realizes she's out of his reach he does something drastic. But the game he's about to play might be out of his league.

5 second review: At first I thought this was a shitty movie. The dialogue is terrible and the actors look like rabbits in the middle of the road watching the headlights of a car approaching. But halfway through it gets interesting. It's one of those rare moments where it pays off to be patient with a movie. It's not world class awesome but it's okay. 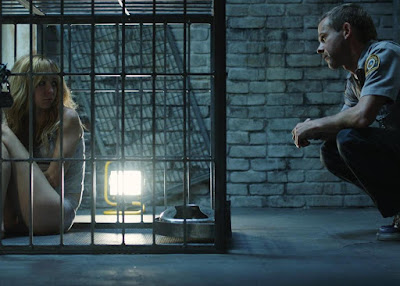