Silence is too old school 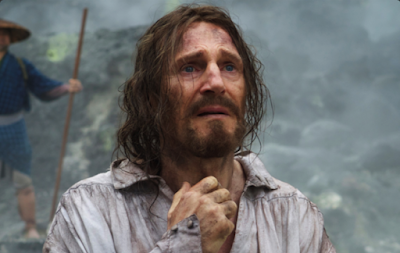 5 second plot: Two young Christian priests travel to 17th century Japan to look for their mentor Liam Neeson. Their religion is forbidden in Japan, so it's a very dangerous mission.

5 second review: This movie feels like it's 40 years old. And it did not withstand the test of time. It's a bit silly, its got way too much symbolism and the running time is too long. I don't know how I got through it. But some people seem to like it, so maybe don't listen to me. Or is it because of the big 'directed by' name? A lot of effort was put into getting things right though. It looks like the actors almost starved themselves to death. 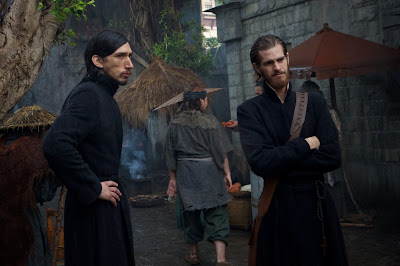