Ghost in the Shell is very cool 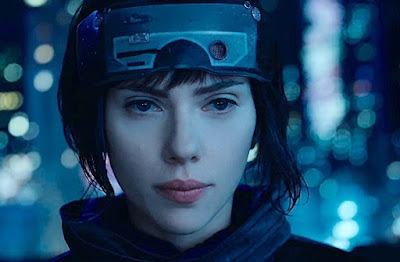 5 second plot: A young woman's brain is successfully transplanted into a mechanical body. The result is a bad ass soldier called 'Major'. On one of her missions she encounters a mysterious hacker. This encounter leads to her questioning her own existence.

5 second review: Scarlett looks awesome, the hacker is cool, the world looks the way it should look (in my opinion), the cybertech shit and stuff is solid and the action is good. There could have been a little bit more action and little less walking around though. And there's some seriously shitty CGI in the final showdown. 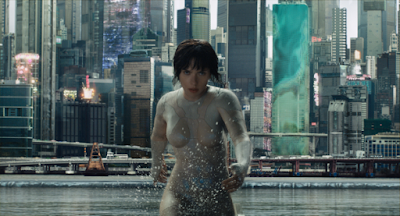