Point Break is not all bad 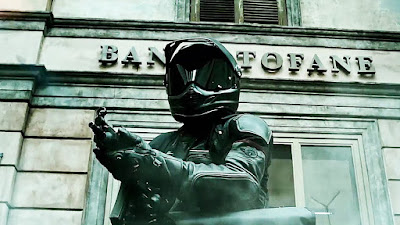 5 second plot: A new FBI recruit with an adventurous past goes undercover to solve a series of crimes that seem to be connected to an extreme sports challenge.

5 second review: The extreme sports are awesome. The nature is breathtaking. Some characters aren't bad. But Keanu is irreplaceable (who would have thought). The story is bull-shit. They should have made an original story instead of trying to make a new Point Break. 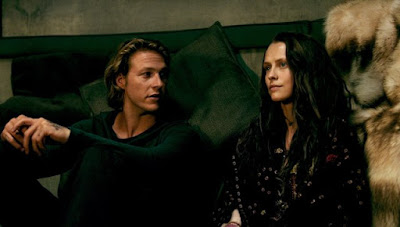