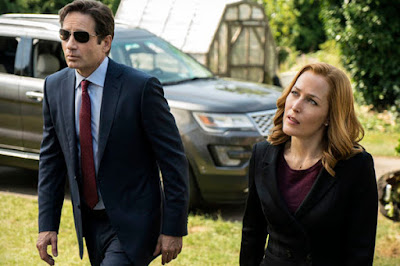 5 second plot: When a man kills himself under strange circumstances Mulder and Scully are brought in to investigate. They are quickly shut down when the Department of Defense appears to be involved. M & S believe someone is experimenting with/on kids; trying to make 'better' humans by adding some alien to the mix.

5 second review: This is truly a cool X-File episode like back in the good old days. It stills feels a little weird that they just pick up their old job after so many years and after so many things happened that made them stop. The dream sequences about their kid doesn't help make it less weird. BUT. That being said. Cool episode! 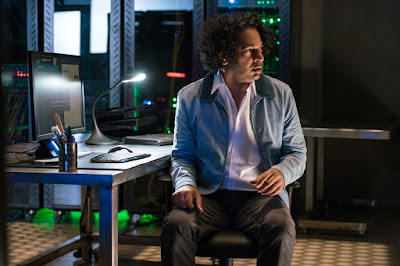