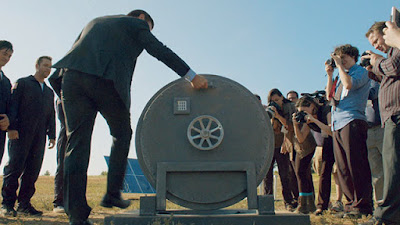 5 second plot: Three men and one woman go in an underground vessel for 400 days to simulate a long space voyage. They were told that there would be obstacles and problems that they have to overcome. But after a while they're not sure anymore of what's real and what's not.

5 second review: It's not a big spectacle, it's not really a great story and it's not really that interesting. But you will be guessing until the very end. So I... ahum... guess that's pretty well done. However. I have to say the ending disappointed me. That's not a cool feeling after sitting through a not-that-interesting movie for an hour and a half. 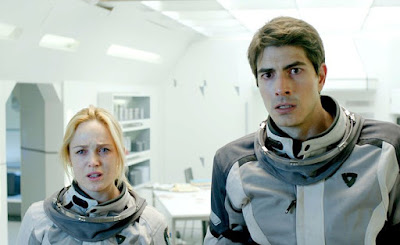