Inferno is more of the same 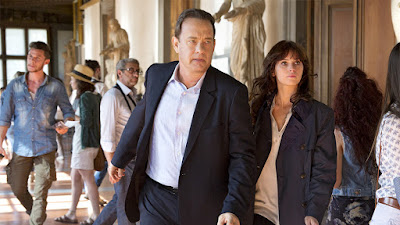 5 second plot: Robert Langdon wakes up in a hospital with a head-wound and memory loss. When someone tries to kill him, the ER doctor helps him escape and together they try to figure out what's going on.

5 second review: If you've seen one these Robert Langdon movies, you've seen them all. But if you're a fan, that's probably okay. I always like the clue-solving and the twists and turns. They are very far fetched, I know, but it's still fun. I could have done without the blurry flash-backs and visions of the future though. 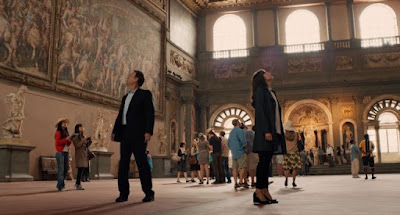