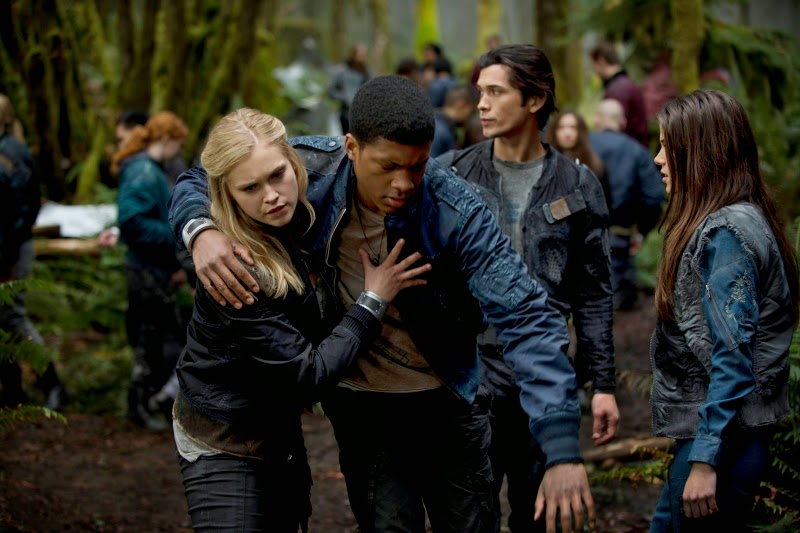 5 second plot: Due to a nuclear war earth has become uninhabitable. 97 years after the war, a couple thousand survivors live in an orbit around the planet. With life support running low, they decide to send 100 teenagers (who were locked up in jail) to the earth's surface to test if it's safe to live down there again.

5 second review: Well, the idea is certainly promising. The concept speaks to the imagination. I don't know if it's going in the right direction though. There are a lot of cooler ways to get this party started than having them fight each other. 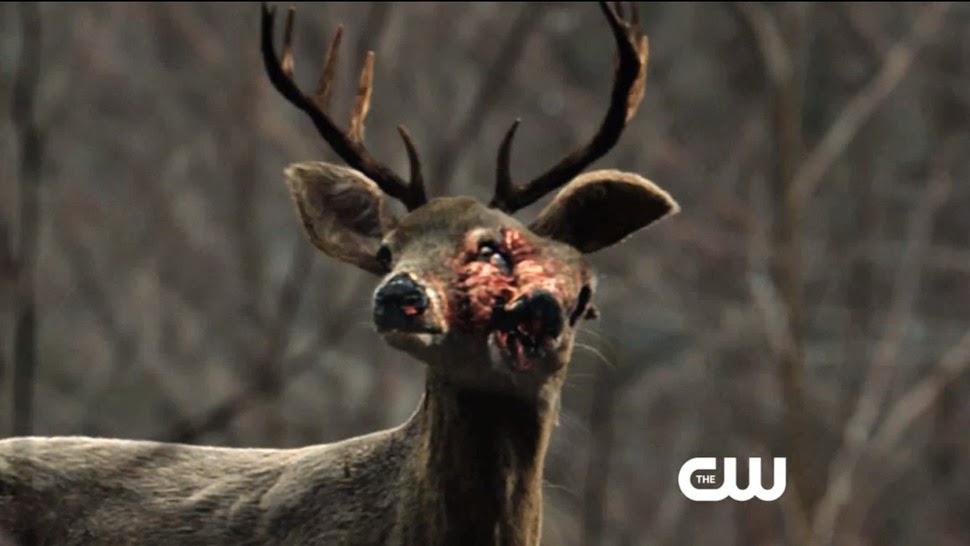