Life of Brian is one of those must see comedies 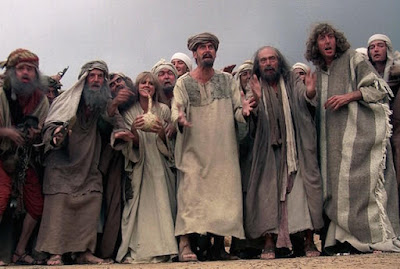 5 second plot: From the day he is born, Brian is mistaken for being the son of God. The more he tries to convince everyone he isn't, the more they think he is.

5 second review: It's a crazy old movie, but the comedy is classic. You have to have seen it. There's simply no way around it. So hop to it. 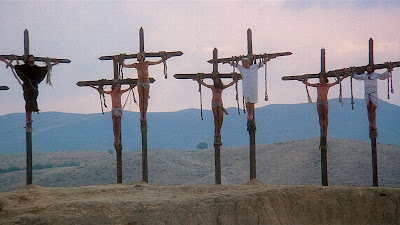 Email ThisBlogThis!Share to TwitterShare to FacebookShare to Pinterest
Labels: 09/10, 1979, Comedy 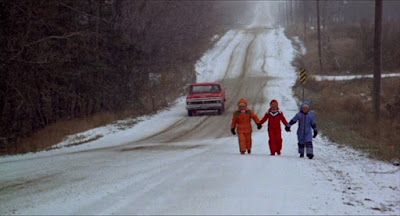 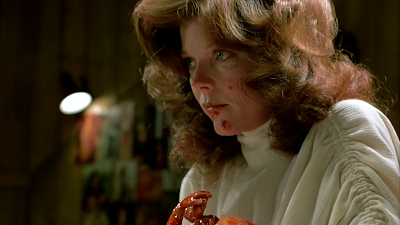 Starcrash is a gloriously cheap rip off 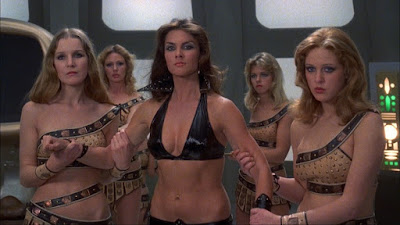 5 second plot: Stella Star and her team have to stop an evil count from carrying out his evil plan. They have to travel through the galaxy to look for clues and run into a whole lot of unfriendlies while they're at it.

5 second review: It's a cheap ass Star Wars rip off. The dialogue and special effects are so bad that it's laugh out loud funny from time to time. But the actors play it straight. That's the beauty. David Hasselhoff is in here with awesome hair. There's a hilarious smart ass robot. And the star of the movie is the gorgeous Caroline Munro. She is running around in tight bikinis like there's no tomorrow. 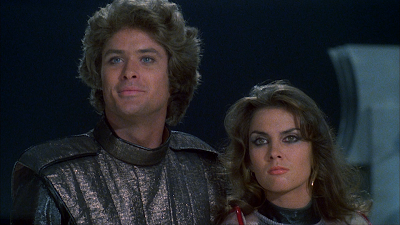