The Prestige is not my kind of trick 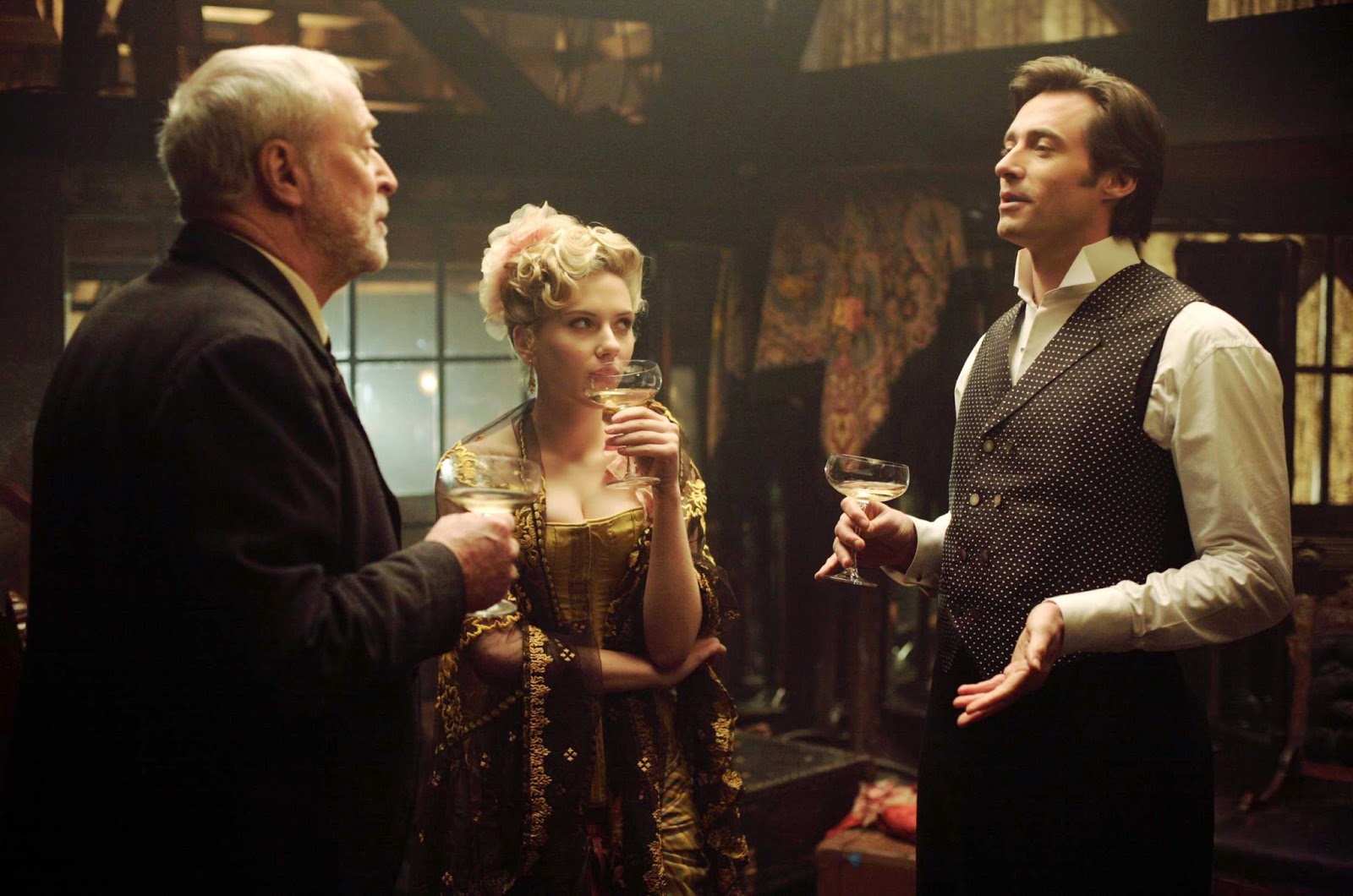 5 second plot: This story is set at the end of the 19th century. Two magicians go to extreme lengths in their competition with each other. People get hurt and people get killed. But they don't seem to care, they just want to know each other's secrets. And be the best.

5 second review: I really don't like water tricks. And I never like the fact that there is no-one to root for. And I didn't buy the story at all. It felt like I was watching a movie with a weight on my shoulders. Only the final trick is pretty good. But that involved the Tesla duplication, and that's not magic, that's science fiction. I can't understand why everyone loves this film so much. 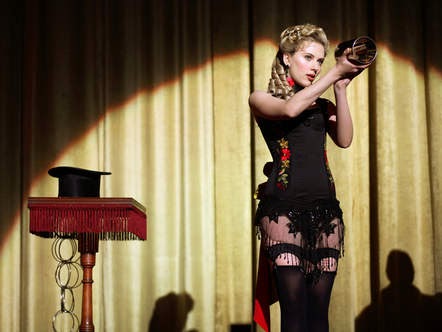 Two and a Half Men Season 4 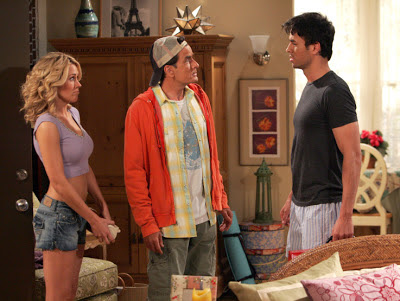 5 second plot: Some things never change, some things do. Jake is growing up fast, Alan doesn't get as much action as in the previous season but does manage to get rid of one alimony obligation and Charlie gets drunk and dates a lot of women.

5 second review: The half one is becoming the funniest one on the show. This season is filled with beautiful women and there are a couple of very interesting celebrity appearances.

Email ThisBlogThis!Share to TwitterShare to FacebookShare to Pinterest
Labels: 09/10, 2006, Comedy, Two and a Half Men 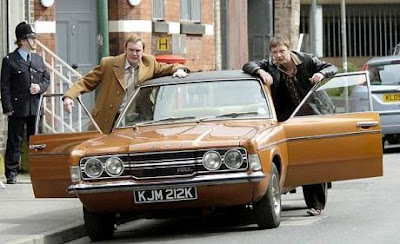 5 second plot: Sam gets hit by a car in 2006 while listening to the song ‘Life On Mars’ and wakes up in 1973. He thinks he is in a coma and that his subconscious is playing tricks with him, but he’s not really sure. He continues to do what he does best: being a cop and catching bad guys. But police work in 1973 was a bit different compared to 2006. 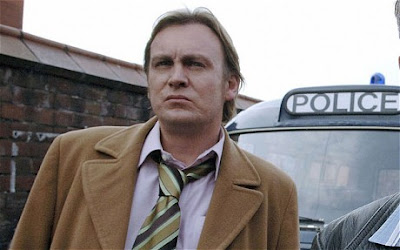