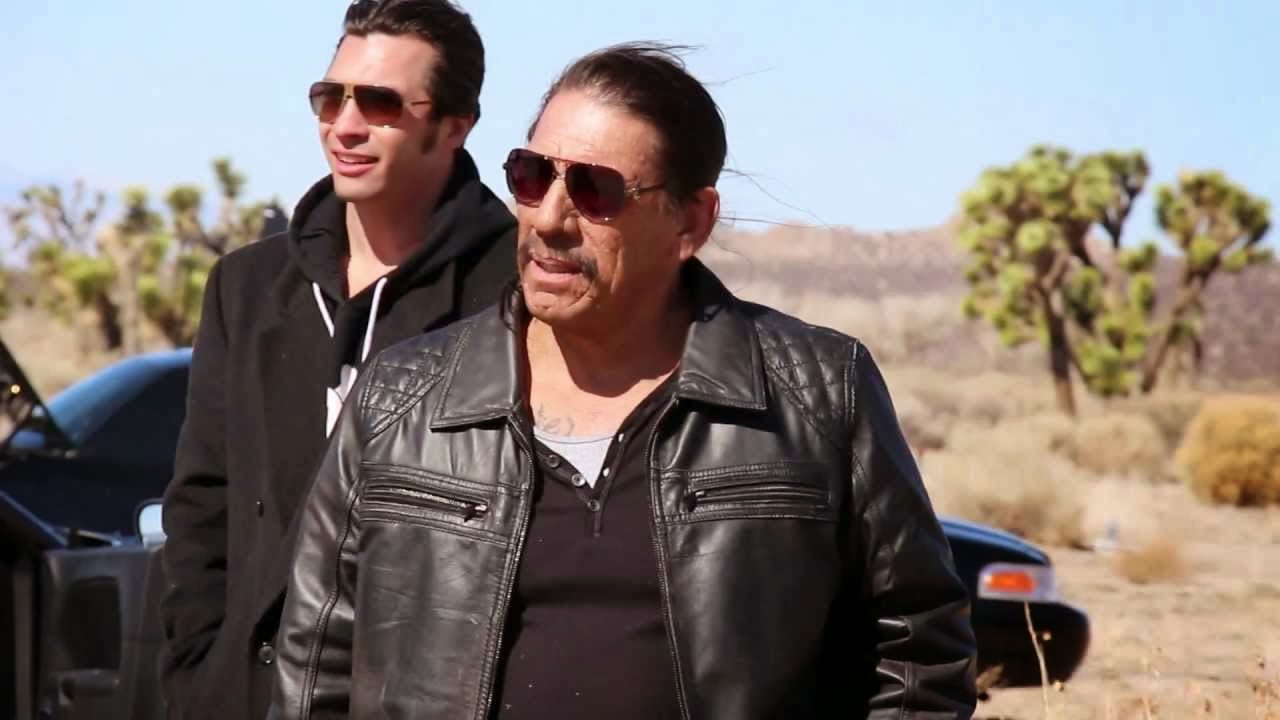 5 second plot: To save his son from getting executed (by the state), a cartel boss kidnaps the daughter of the governor in charge. He also needs someone to confess the crimes his son did. The first name that pops in his head is Danny Trejo. So he kidnaps his grandson. Big mistake.

5 second review: This movie is horrible on every level. It's a cheap stinker of  a movie. Even the colors, the lighting and the make-up are terrible. Not to mention the story and the acting. I think I'm now officially over my urge to watch every movie Danny Trejo is in.