Game of Thrones Season 4 Episode 5: First of His Name 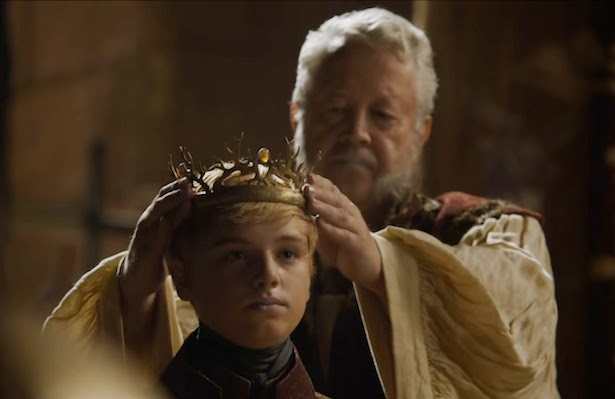 5 second plot: A new king sits on the Iron Throne. It looks like a nice bloke. The slave cities that Barbie freed, are already sliding back to their old habits. She will not have it. Sansa is with her aunt. Who is a nutcase. John and his buddies pick a fight with the deserters. Without knowing it, his attack frees his brother. Who is back on the move to where ever he is going.

5 second review: No blue eyed alien zombies this time. But Hodor shows his strenght. And then John Snow tops that cool move without missing a beat. The show finally feels like it's going somewhere. Everyone's getting closer to where they want to be. 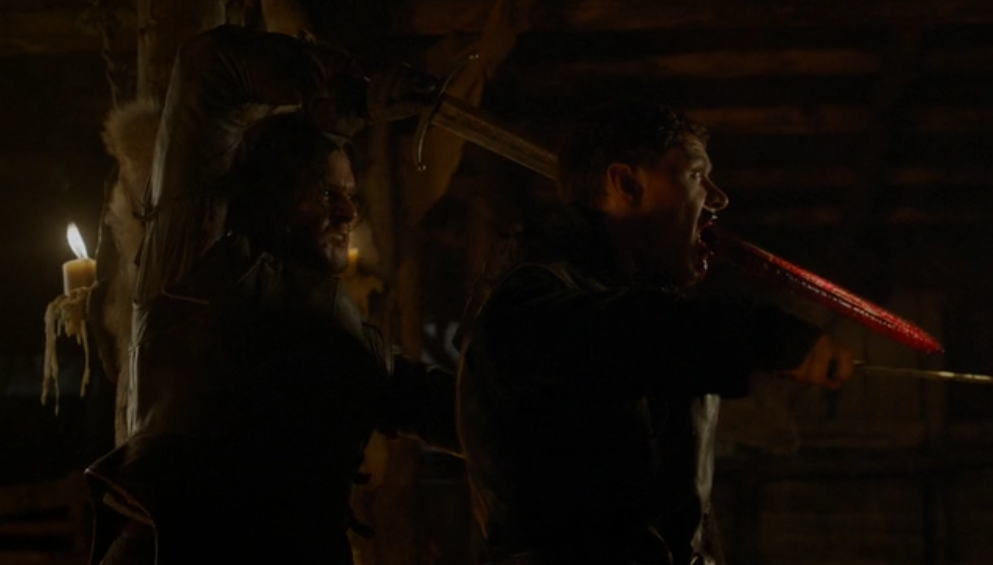