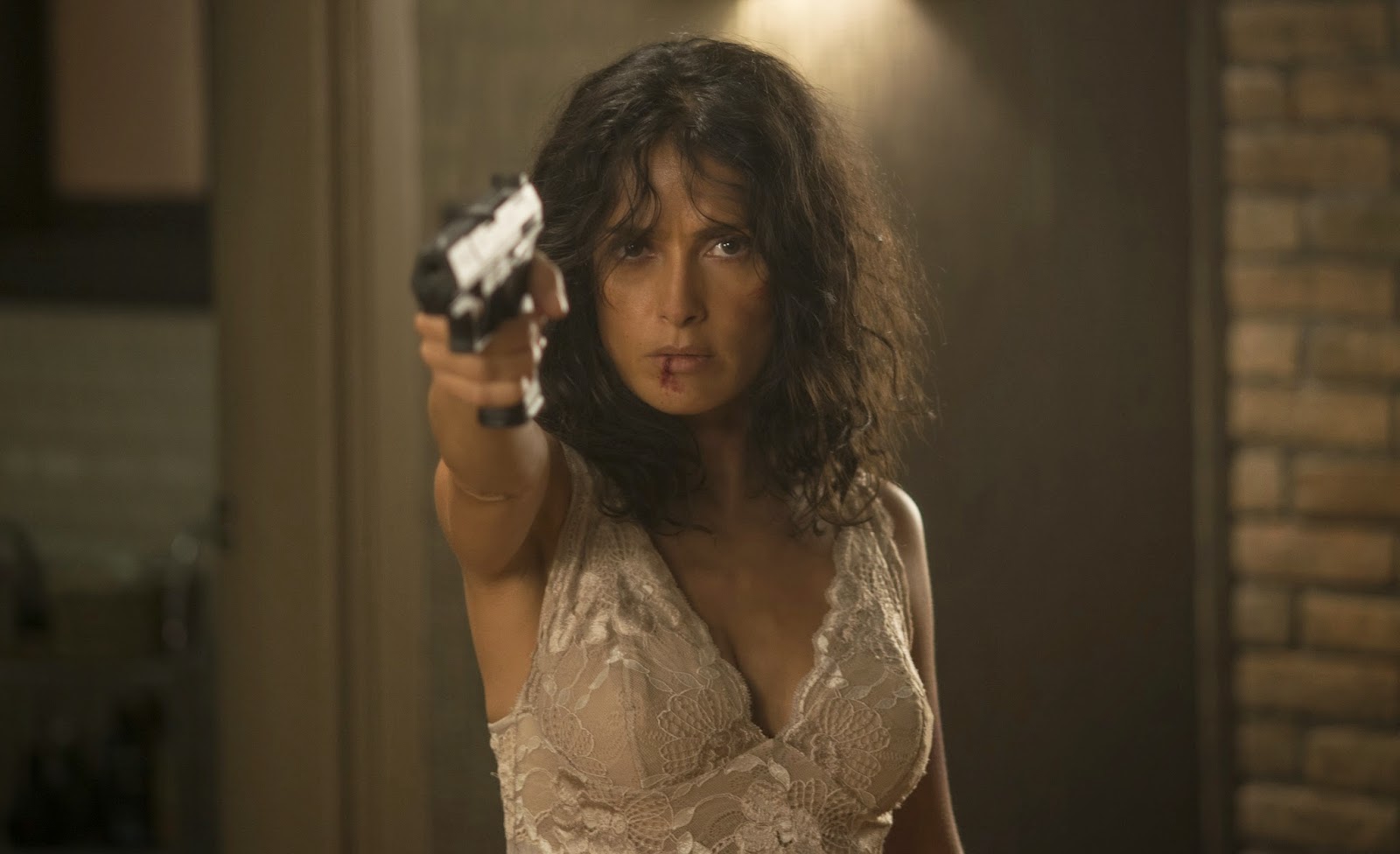 5 second plot: Everly is a sex-slave for a gangster that owns most of the city (including the police). Today she decides she has had it and fights back. Her 'boss' does not take this well and sends every man he's got to her room to kill her.

5 second review: A scarcely clad beautiful woman, lots of weapons, lots of bad guys to kill and blood flying all over the place (also a little bit of guts): now that's an awesome idea. Too bad it turns into unintentional slapstick from time to time. And between the battles, it falls flat on its ass. It's cool and ridiculous at the same time. I don't think they were aiming for that. 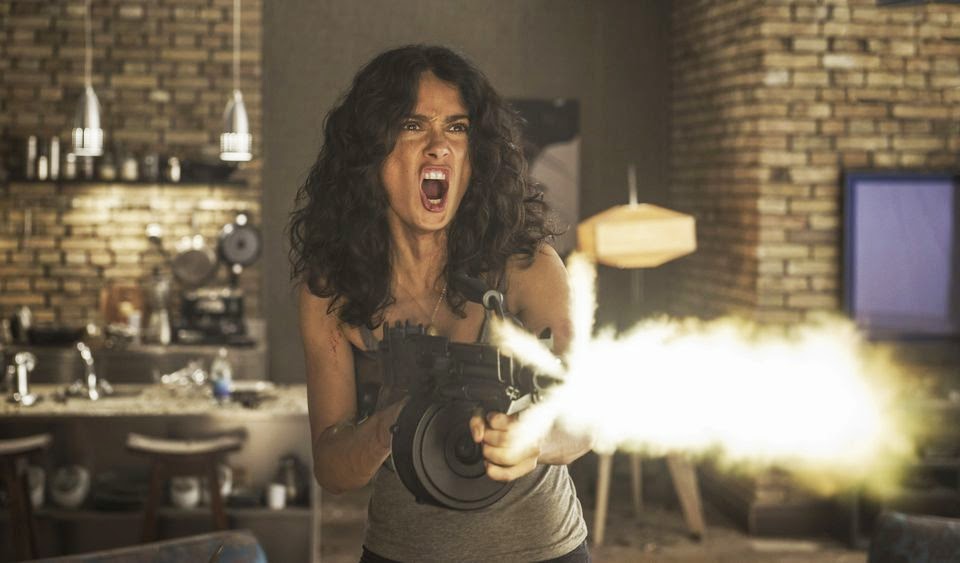