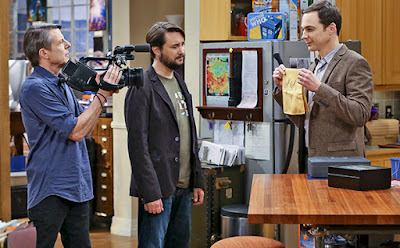 5 second plot: Sheldon is interviewed for a documentary about Spock. During the interview he freaks out about Amy breaking up with him (you know: Spock vs emotions). Bernadette tries to convince Howard to redecorate the house. But Howard doesn't want to change anything.

5 second review: It starts off with some really lame jokes but luckily it gets better. It's mostly about Sheldon being his typical self. There's also a hilarious moment where Howard comes into frame who has just been covered in dust. 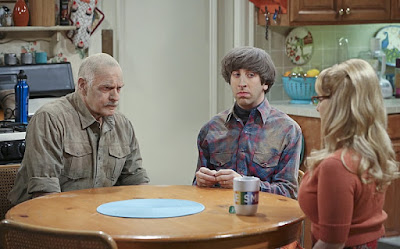