Out of the Furnace is all about the character 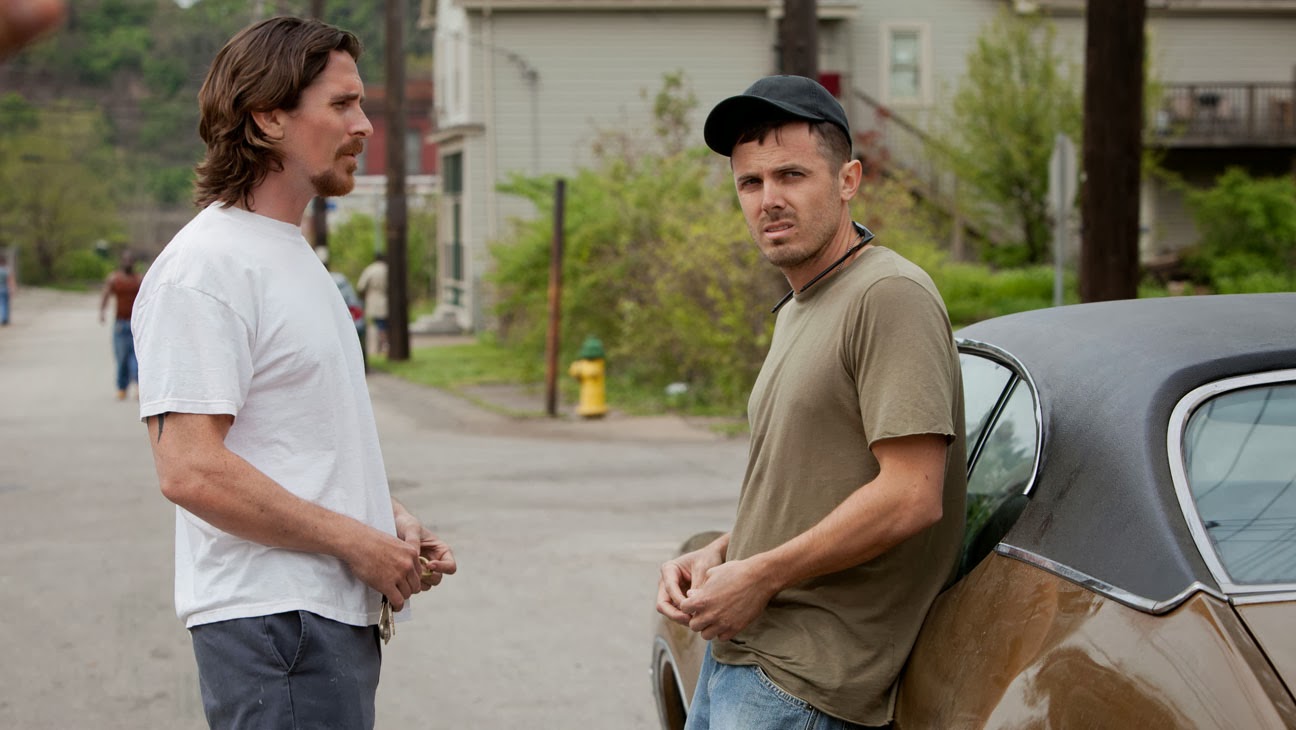 5 second plot: Two brothers are living a tough life. But they manage.The youngest one takes a turn in the wrong direction and meets the wrong crowd. His brother tries to keep him safe but he can't stop him from doing stupid (and dangerous) things.

5 second review: That's some seriously thorough character study before shit hits the fan. And shit only hits the fan very briefly. It's like an alien film where you just get a glimpse of the aliens at the end. That's often better than all the aliens up front. A very deep, tough, moving picture about brotherly love. And looking out for one another. Amazing performances by everyone involved: the good, the bad (and the ugly). 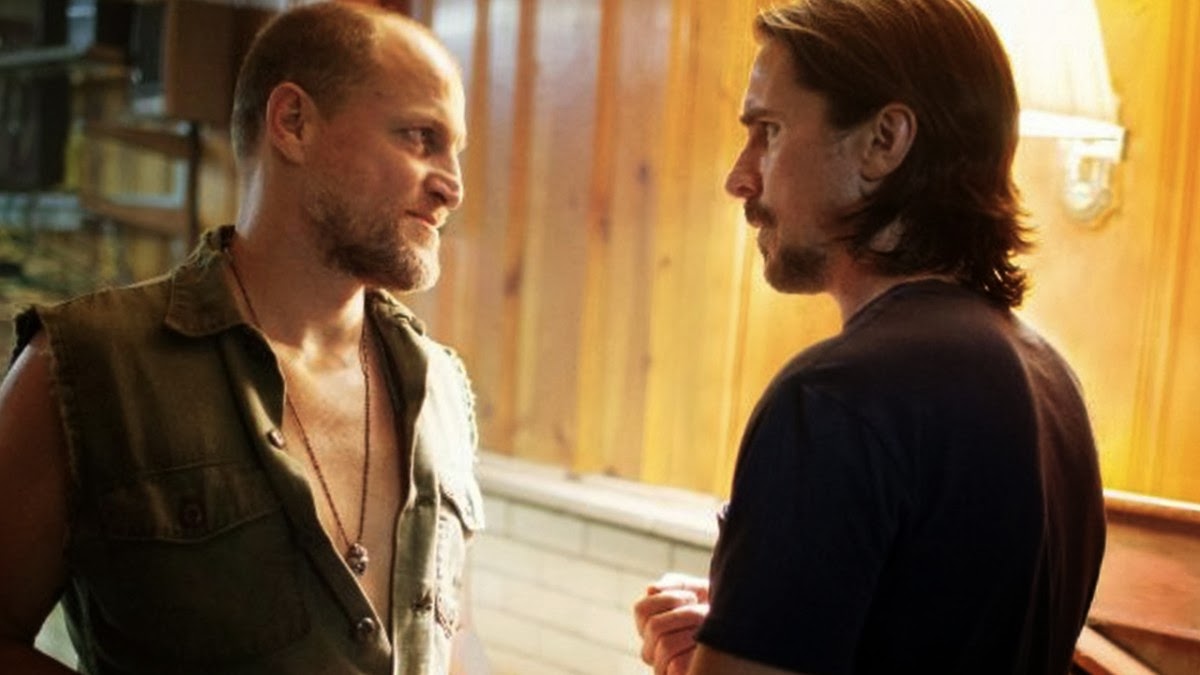