Dumb and Dumber To is not a classic 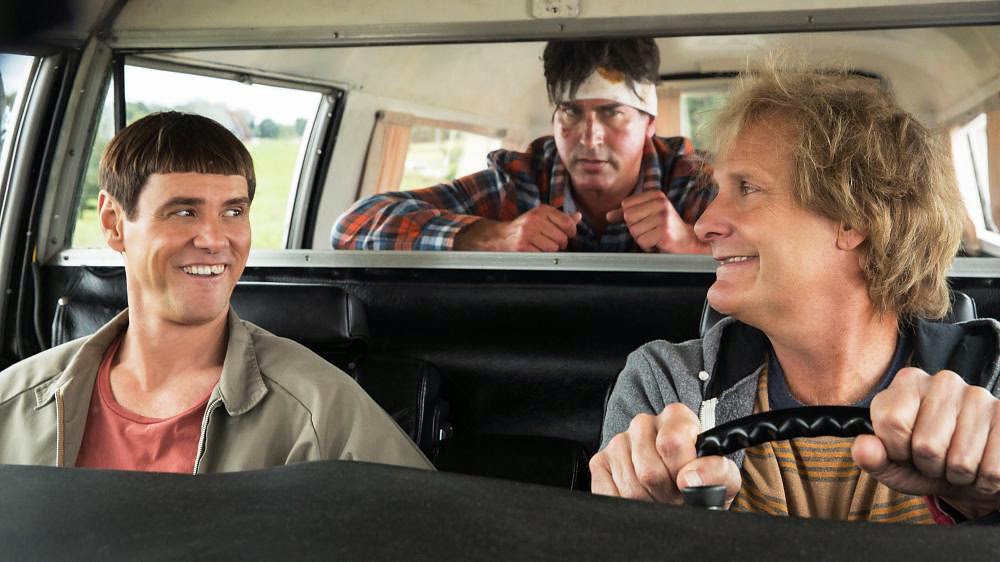 5 second plot: Harry finds out that Lloyd has been faking his coma (Is it a coma? I don't really know.) for 20 years. Just to mess with him. Harry is in desperate need of a kidney transplant. The guys go on a quest to find a relative willing to donate the vital organ.

5 second review: As a really big fan of the original, I was almost afraid to watch this one. Afraid that it would screw up the cult vibe the first one's got going for itself. But this sequel is not bad. It's not as good as the first one (not by far) and it doesn't really add anything to the original story, but on itself, it's okay. Not very much is going on, but it's stupid fun. I had to laugh really hard a couple of times. 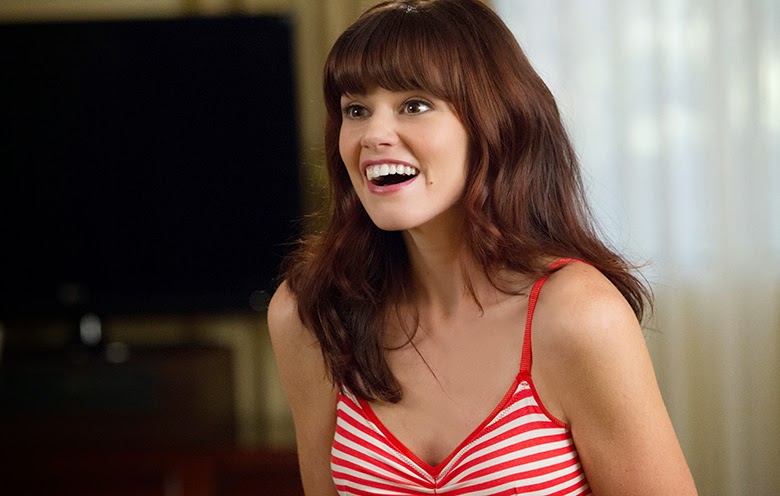