The Hunger Games: Mockingjay - Part 1 is a stretch 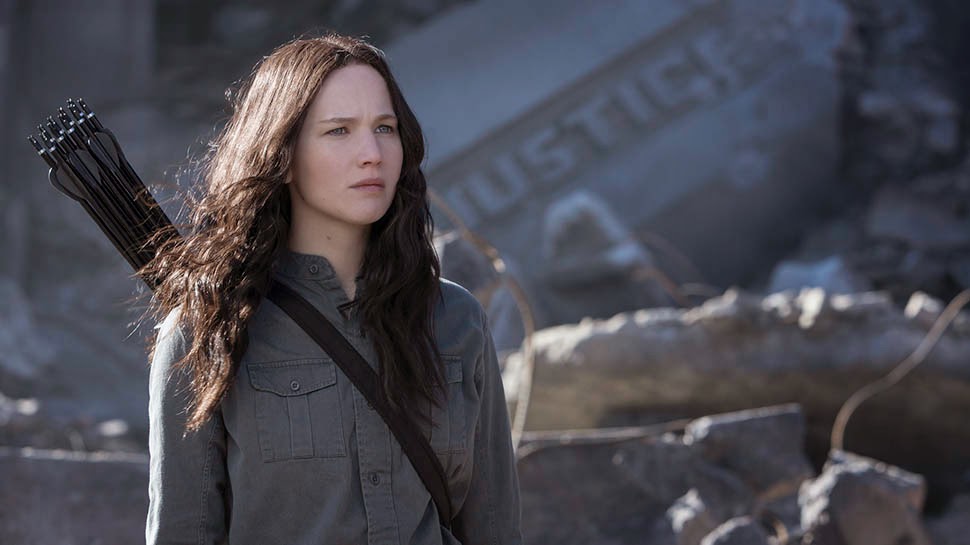 5 second plot: Katniss is now in District 13, where the rebels are hiding underground. They need support from all the other districts to have a winning chance at fighting the Capitol. To unite all districts Katniss becomes the face of the rebellion: the mockingjay.

5 second review: I know it's easy to say this 'Part 1' is too slow, but it's pretty obvious there was only enough story for one movie and it's been stretched out to make two. However, there is still a lot going on and a lot of cool stuff to be seen. And I am a big sucker for this powerful rebel spirit: people who have lost everything but still believe in the cause, because it's a just one. So I'm looking forward to the grand finale. But I think future viewers will watch all four movies back to back. And they will definitely be complaining about the stretched out third one. 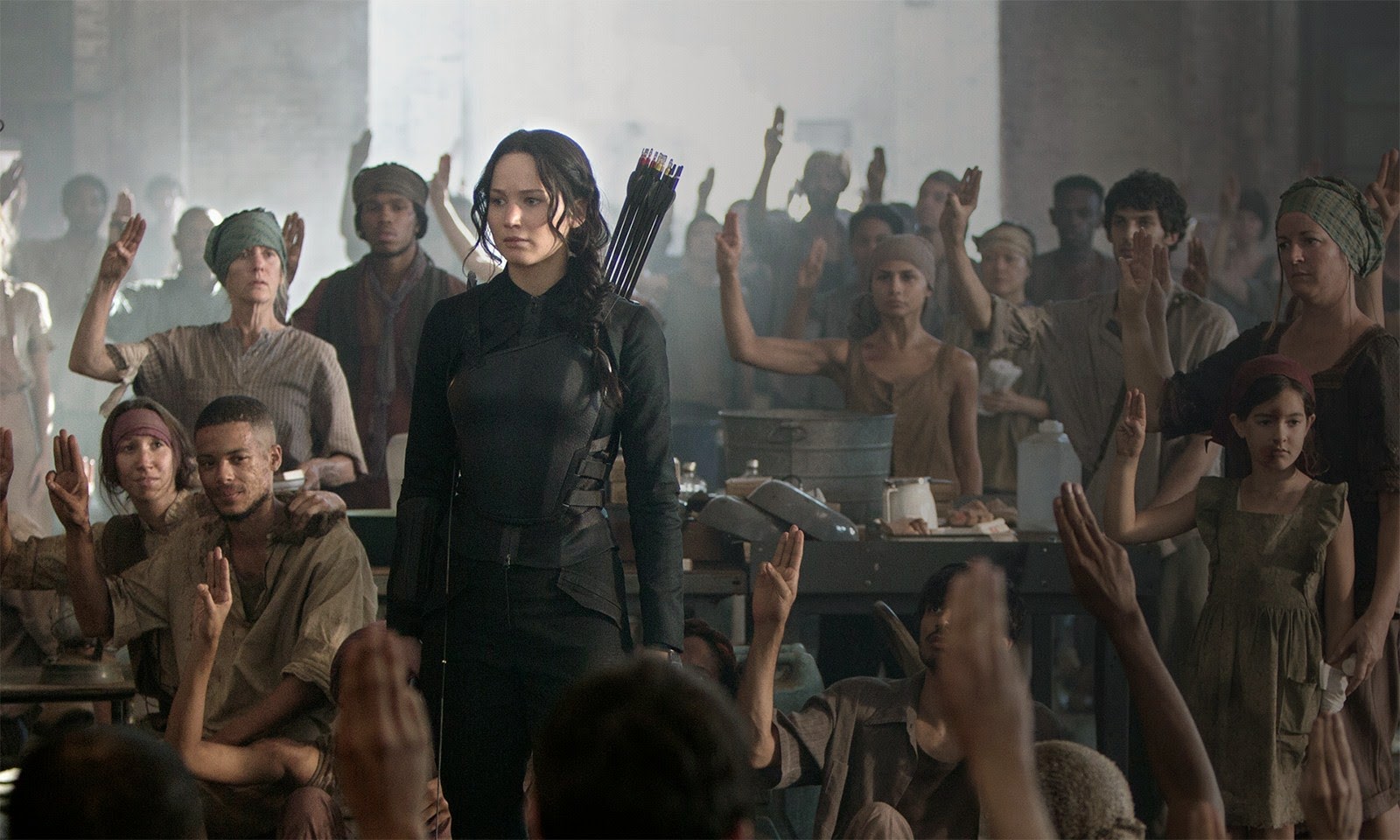