The Infiltrator is great 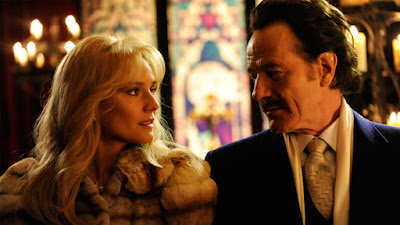 5 second plot:  In 1985 Robert Mazur, a U.S. Customs official, goes deep undercover to take on the big boys in drug trafficking. Instead of following the drugs, he follows the money. It doesn't take long for him to attract the attention of the top of the food chain.

5 second review: It's incredible that this movie is based on a true story. These people laid their lives on the line to get high end criminals behind bars. Everyone is telling lie after lie to cover up the previous lie, people sitting next to them are getting killed,... You can feel the story moving towards a big climax, but you don't know who is going to live to tell it. Awesome performances (not just you Brian Cranston) in a great movie. 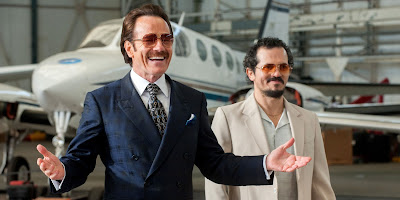