Hacksaw Ridge is an amazing story 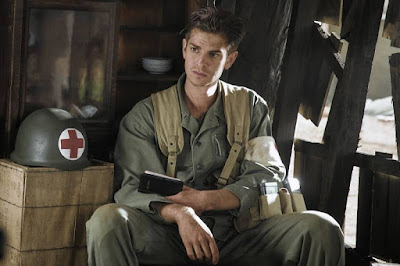 5 second plot: Desmond is a young man who wants to serve his country on the battlefield of WWII. But his beliefs prevent him from carrying a weapon. He wants to serve as a medic. He is ridiculed at first but when he starts pulling wounded men out of the battlefield after everyone is long gone, his fellow soldiers learn that they judged him completely wrong.

5 second review: The action sequences are very spectacular. You get sucked right in. But even more spectacular than that is the amazing true story. I would never have thought that (asshole) Mel Gibson would be able to bring this story to the screen as beautiful as he did. It does get a little bit overly patriotic towards the end, but everything else is pitch perfect. 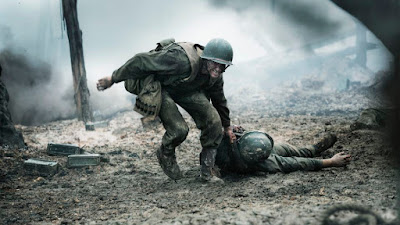