Live by Night has a lot to tell 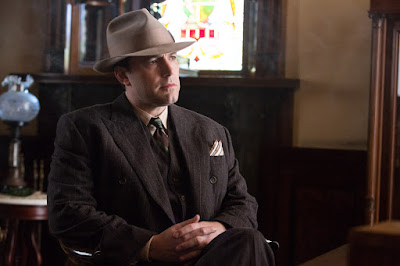 5 second plot: Joe is a small time crook in Boston in the Prohibition era who reluctantly starts working for the mob. He told himself he wouldn't take orders from anyone again if he survived the war (WW I). But here he is.

5 second review: There is a LOT going on in this movie. It feels like a 24 episode TV show crammed into a 2 hour movie. There's no time to nod off here, you have to pay attention. Blink and you'll miss something. That is a bit overwhelming, but it sure as hell isn't boring. It's a cool violent gangster movie. If you're not a big fan of Ben Affleck you're going to hate his smirky attitude though. 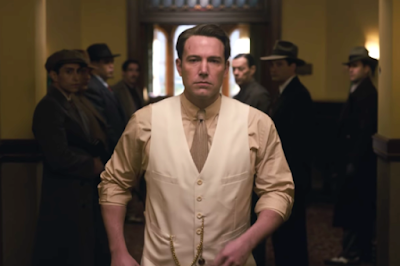