What Happened to Monday is too much 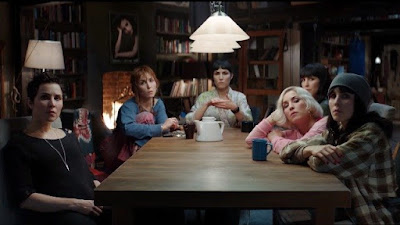 5 second plot: The world has become overpopulated. To keep this population fed, scientists have found a way to enhance crops. But this resulted in even more kids. So now the government has decided that parents can only have one child. Somehow the seven (identical) Settmans siblings have survived without being noticed. But now one of them has gone missing.

5 second review: The action sequences are good and Noomi Rapace does a fine job portraying seven different people. The future looks like today. Except for the cheap stuff. It was a good idea on paper, but as a movie it's not that interesting. And it's too much of the same, it's too long and the story comes to a full stop too often (and then it's like no-one knows what to do next). 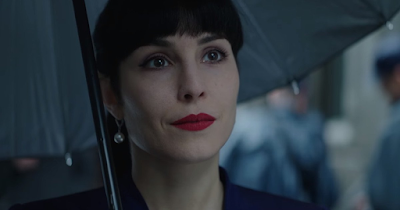