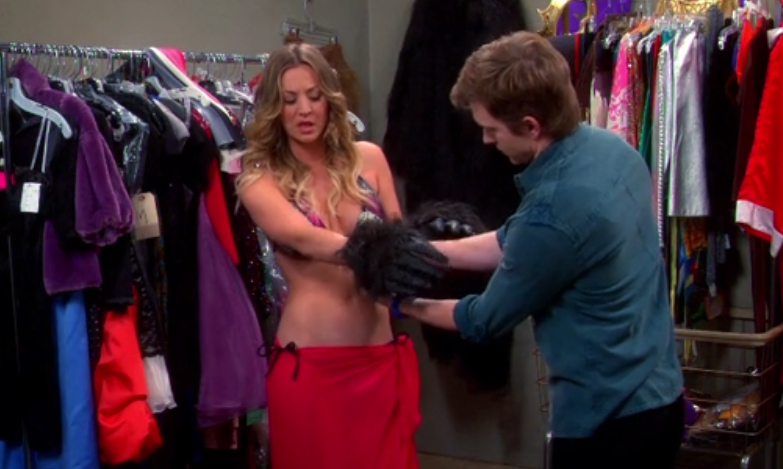 5 second plot: Sheldon can't choose between the Xbox One and the PS4. Amy tries to help him. Penny gets offered a part in Serial Apist 2: Monkey See Monkey Kill. But she doesn't know if it's a good idea to do it. Raj's got a date with a pretty girl he previously scared off. And Bernadette accidentally wrote a horrible 'get well soon' card.

5 second review: This is overall a very funny episode, but the scene where Amy tries to get excited about Sheldon's difficulty in choosing between the Xbox and the PS... that's hilarious. LOL. 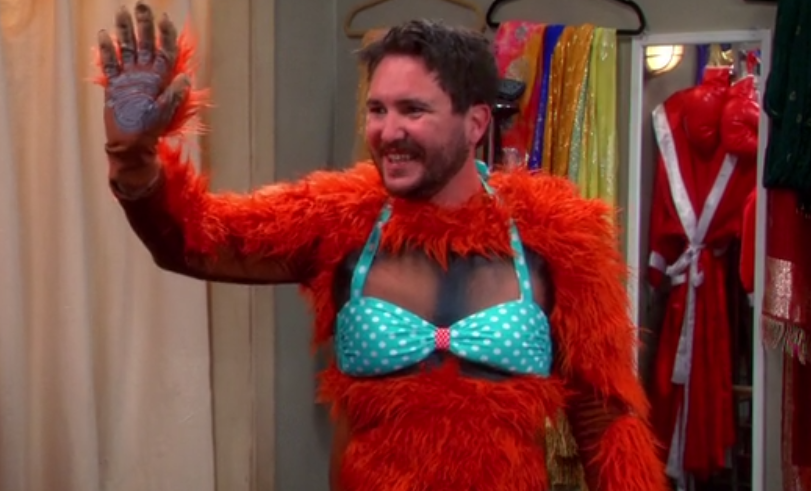