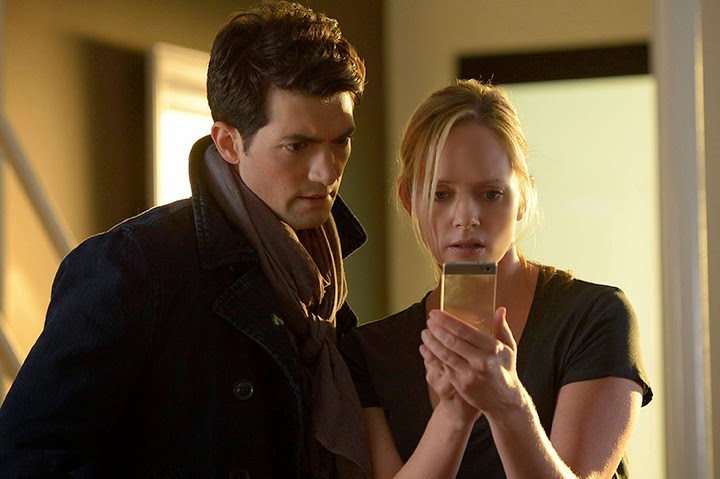 5 second plot: In 2025 women will have stopped having babies for 6 years. And in the last year 2019 only 6 kids were born. But now a scientist succeeds in fertilizing 100 eggs. The government decides to have a little lottery that will decide who gets the babies. And there is also a lot of government conspiracy and secrecy going on.

5 second review: The whole crazy future conspiracy government doesn't make any sense. It's ridiculously stupid. And so is everything else that is going on in this pilot. It's a good idea for a show, I'll give you that, but that's all this is. The 'good' part regrettably did not make it past the idea. This is very poorly made.

IMDb score: not yet scored on posting date
Our score: 1/10 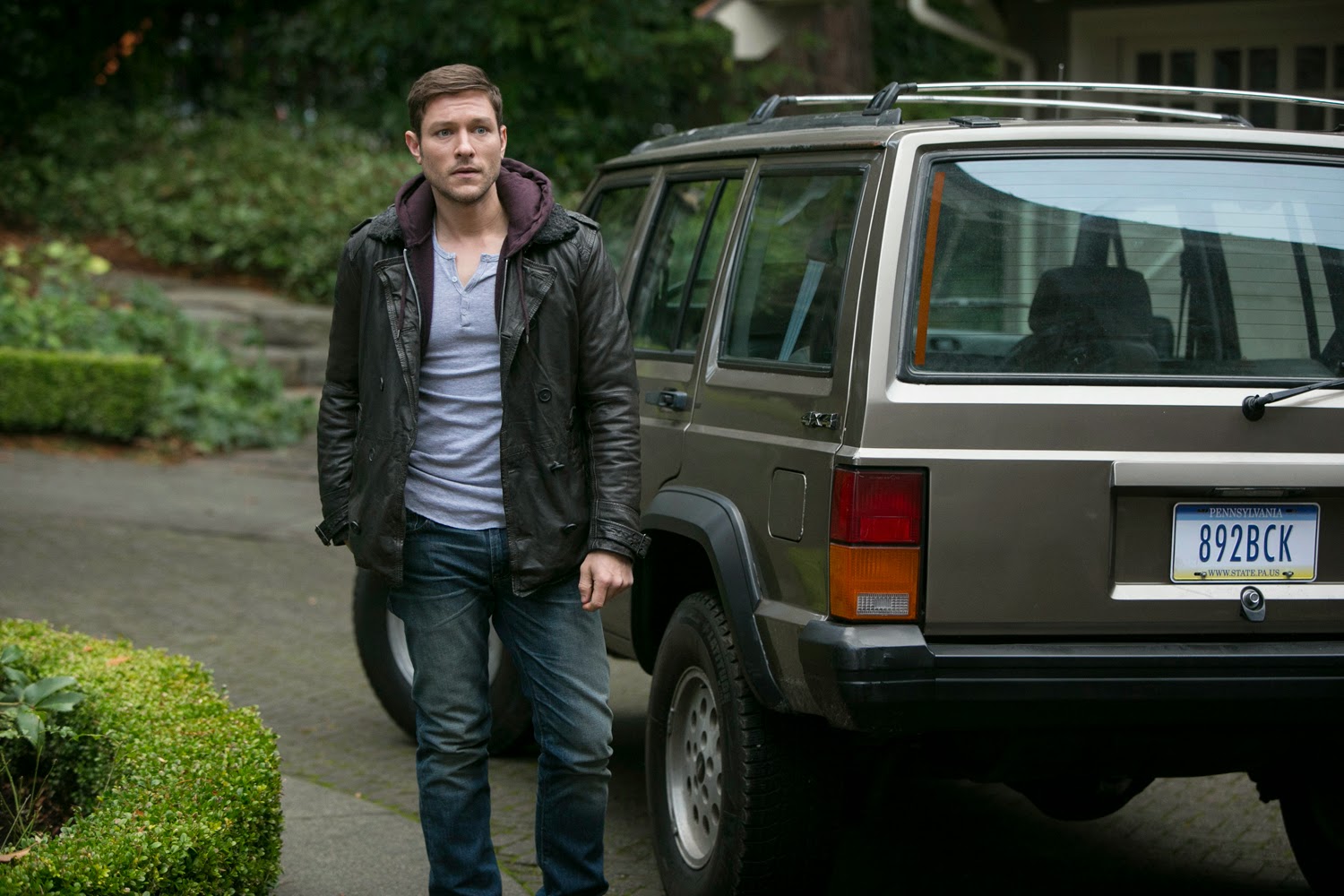