After Earth is not that bad 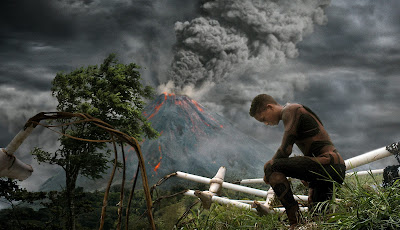 5 second plot: Humanity left earth a long time ago and is currently living on a planet far away. Cypher and his son Kitai crash land on earth. Cypher is injured badly. It's up to Kitai to locate the tail of their plane to send out a distress signal. The way there is packed with creatures that want him dead. One in particular.

5 second review: Maybe the story is set too far along in the future. And maybe not really everything adds up. But I didn't think it was a bad movie. Will Smith is actually pretty cool as the Prime Commander. 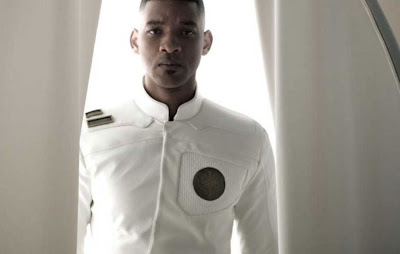