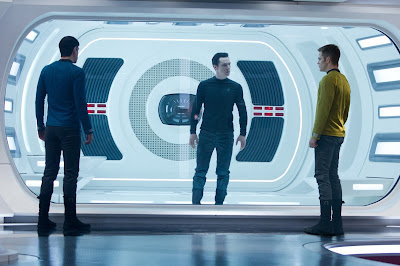 5 second plot: It is the Al Qaida attack on the Twin Towers all over again. Only now it's set in the future and Bin Laden is an old superhuman.

5 second review: I would have preferred the fight taking place boldly where no man had gone before, but instead it was mainly on Earth and on board the Enterprise itself. Great visuals, great characters, but just not my kind of Star Trek. 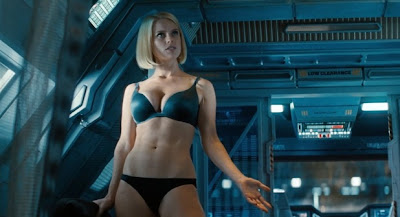