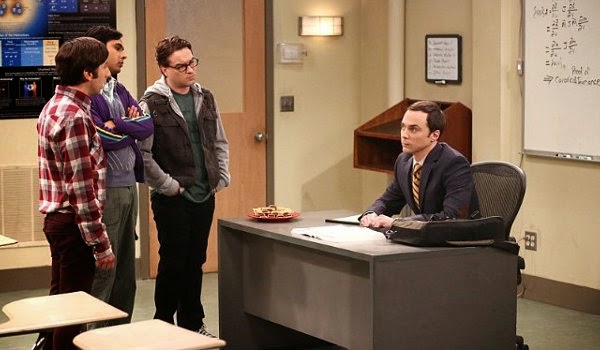 5 second plot: Bernadette would like Penny to study before her training starts (for the job that Bernadette helped her get). But Penny doesn't see the point in doing so. Sheldon gets promoted. This means he can change his field of expertise. But it also means he has to start teaching. And he's only got one student: Howard.

5 second review: This is only the second episode and they are already at warp speed. Everyone's being his or her hilarious self. Love it. 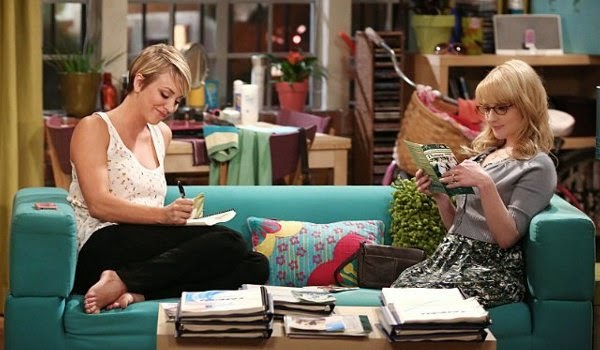