A Most Violent Year is interesting 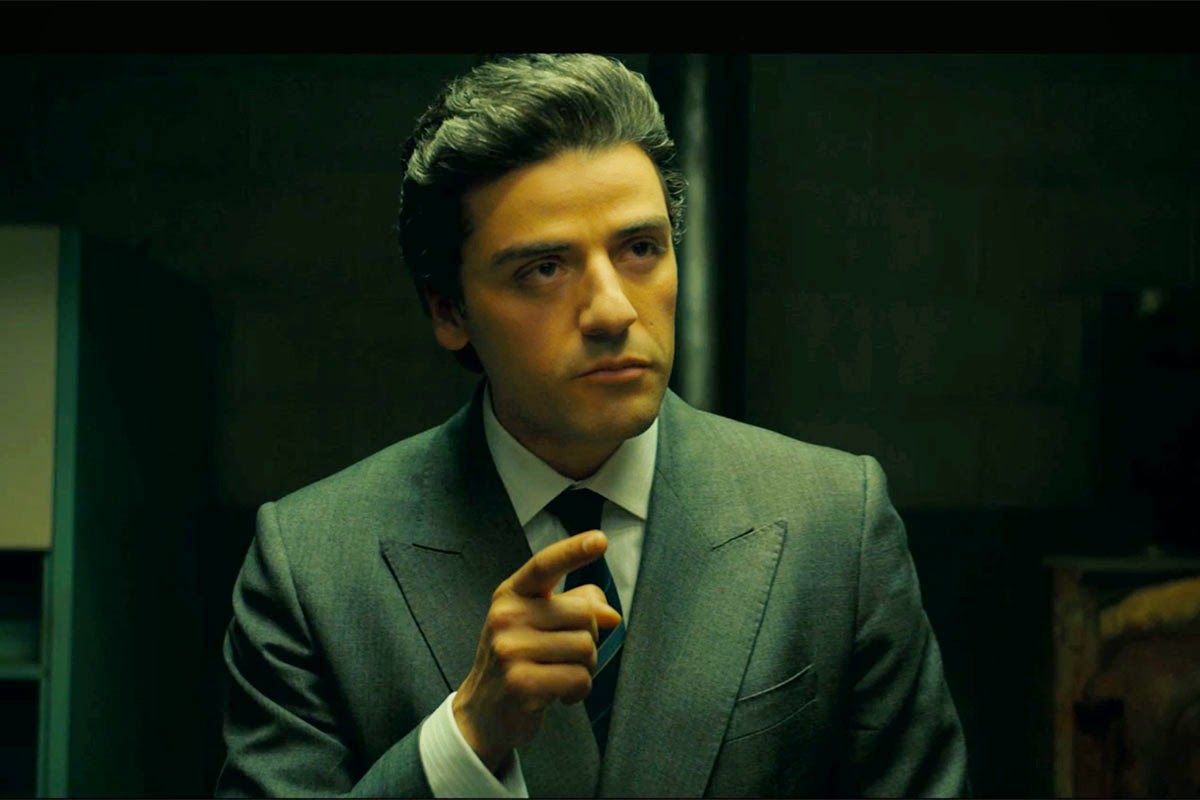 5 second plot: Abel is an honest business man in 1981 in New York City. He is about to purchase a new big place for his oil company. But his drivers are under attack, his oil is being stolen and he's got the district attorney on his tail. Although the going gets tough, he's not about to get going.

5 second review: I've never seen a movie about a heating oil company as interesting as this one. Oscar Isaac is one hell of an actor. The movie rests entirely on his shoulders. It's all about him and his charisma. Solid. 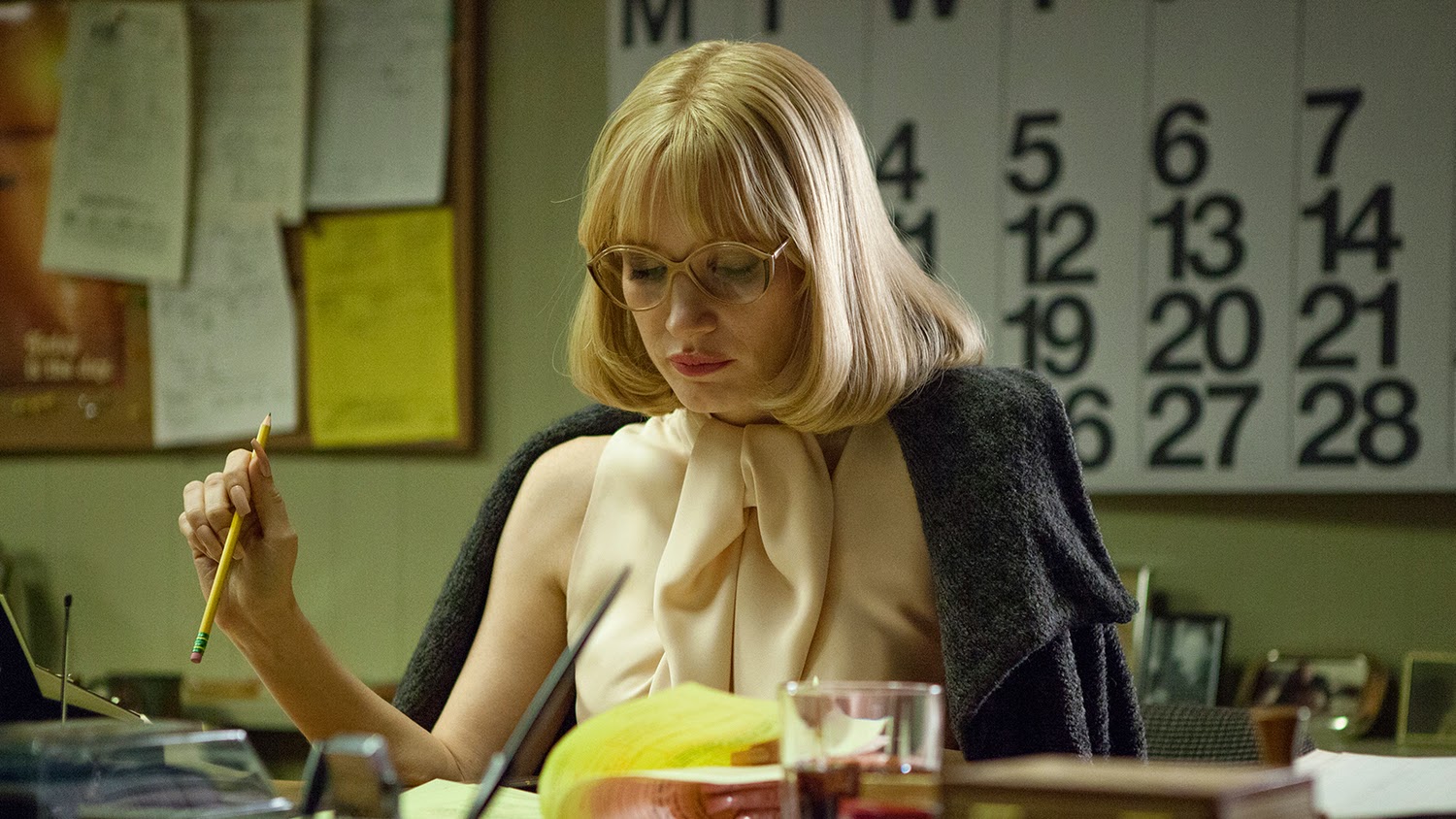