Unbroken gets it right 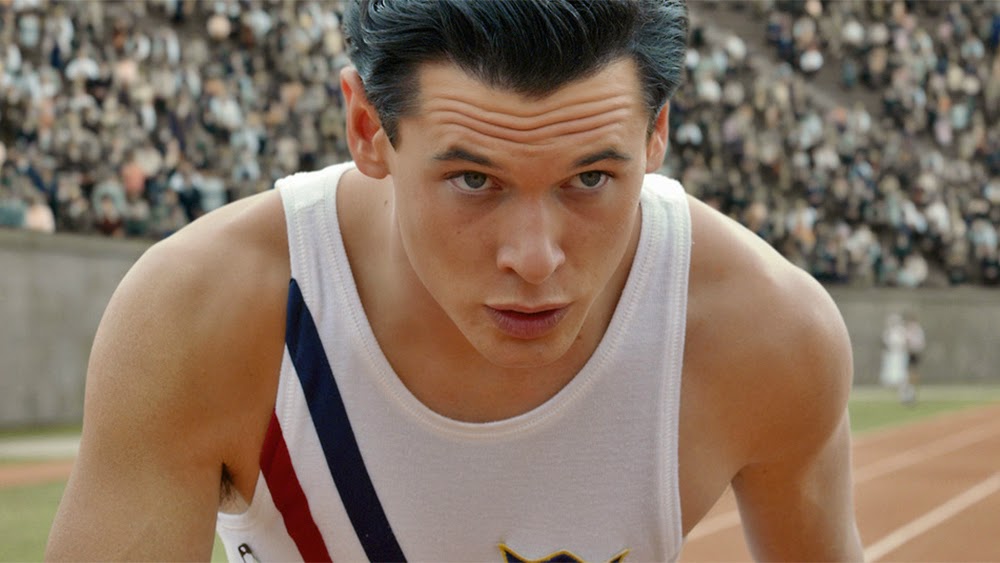 5 second plot: This is the true story of Louis Zamperini, an Olympic runner and WWII survivor. But just barely. First his plane crashes in the ocean. Then he spends 47 days in a raft. To be rescued by a Japanese patrol boat and shipped off to a prisoner of war camp. Where he is beaten and humiliated until the end of the war.

5 second review: If this hadn't been a true story, it would have been far fetched. Angelina Jolie did a great job. Sometimes she gets a bit overly enthusiastic but then again: she is making a movie about a world class hero. The actors are off the charts amazing. You can see they had to go very deep. And you can also see that they really wanted to get it right, to honor the real men they portray. 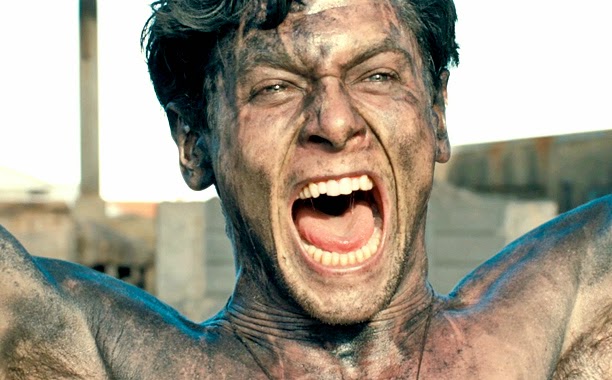