The Imitation Game is an extraordinary story 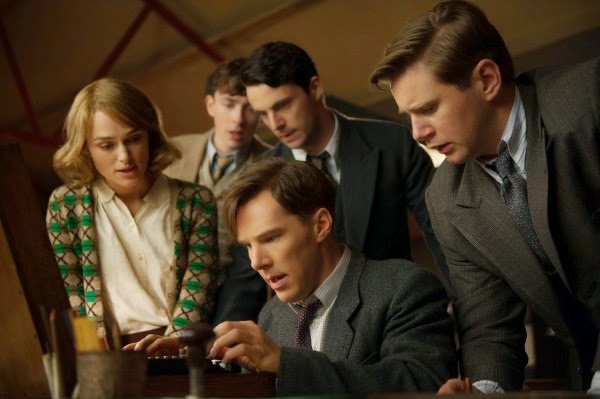 5 second plot: This is the true story of Alan Turing who built a machine that broke the German Enigma code in WWII, thus saving millions of lives. His work was top secret for a very long time, no-one knew what he had done. A couple of years after the war this exceptional hero was convicted for being gay.

5 second review: It's something we can't even imagine today, being convicted for homosexuality... And this was not that many years ago, this wasn't the Middle Ages. This is one of those great stories that needed to be told. The world needs to know who Alan Turing is. The movie is a little bit too boring for my taste, but that doesn't mean it's not good, it's just not very much my cup of tea. The performances are amazing, there's no discussion there. 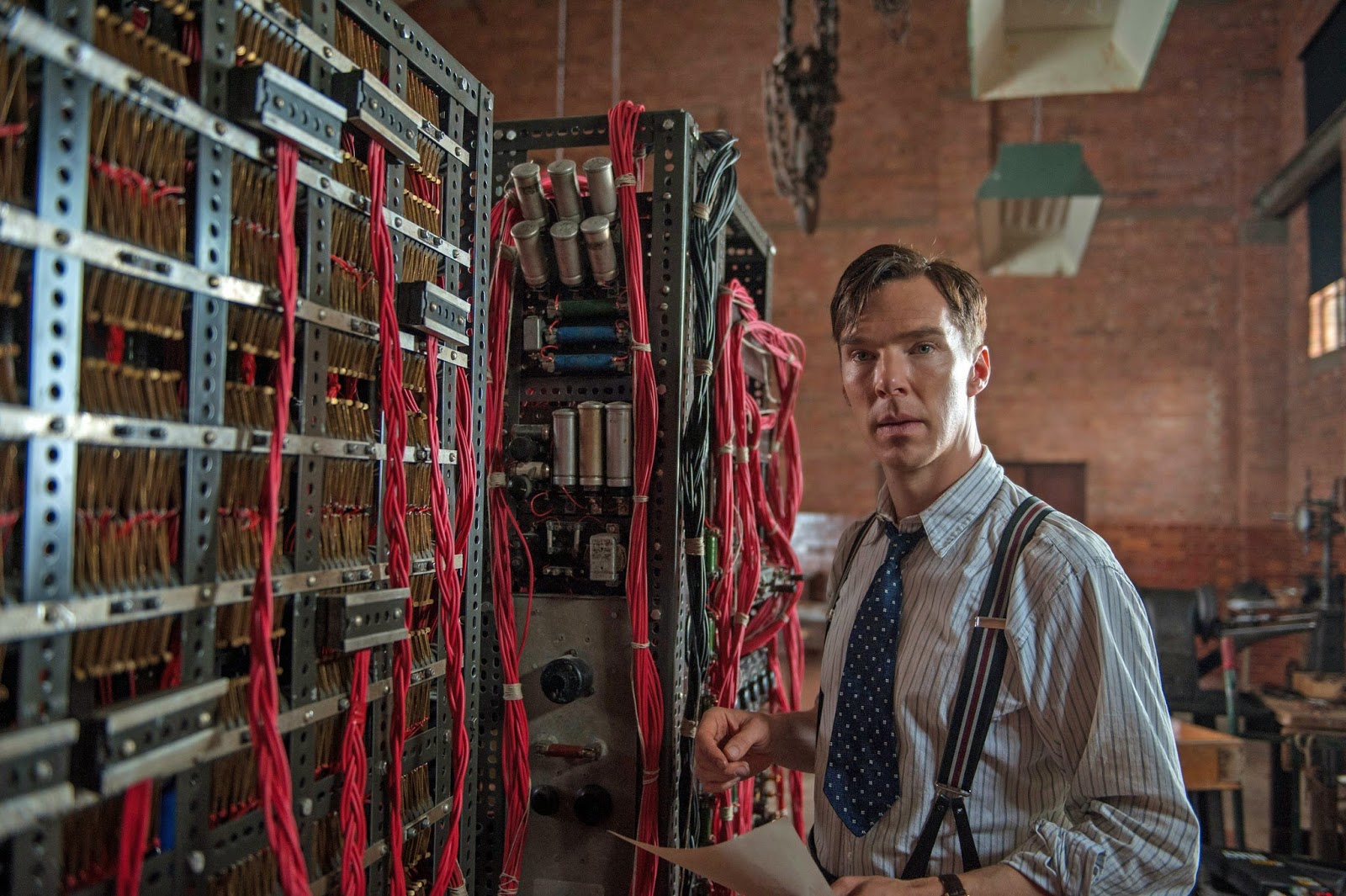