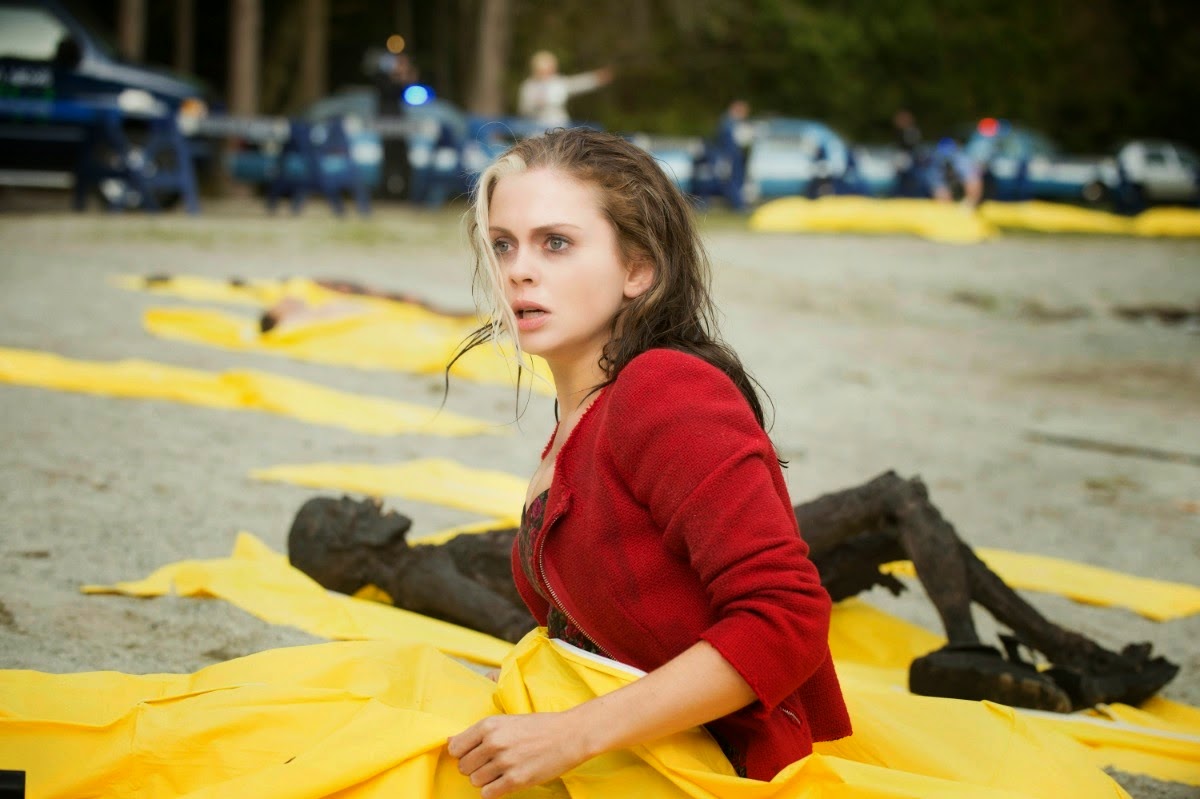 5 second plot: Liv goes to a party. There's a zombie outbreak. She gets infected. She dies. And turns into a zombie. But as long as she eats braaaaaaaiiiiiiiins she's okay. She looks a bit pale but she doesn't look.... well, dead. She works in a morgue and only eats dead people's brains. After she eats a brain, she sort of inherits the memories of the victim. So she teams up with a cop to solve murder cases.

5 second review: This is pretty great. It's light on zombie gore but it's really fun to watch. Mostly thanks to the lead character. She's totally credible as a zombie superhero. 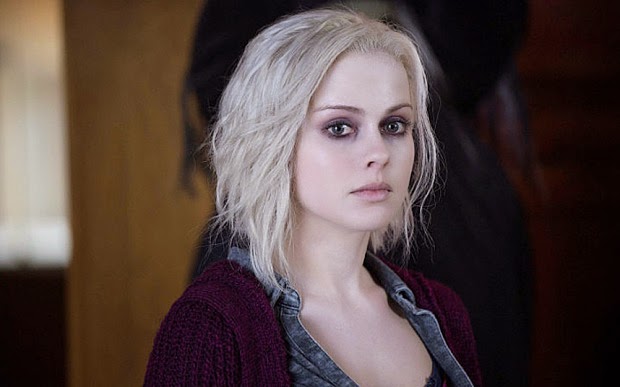