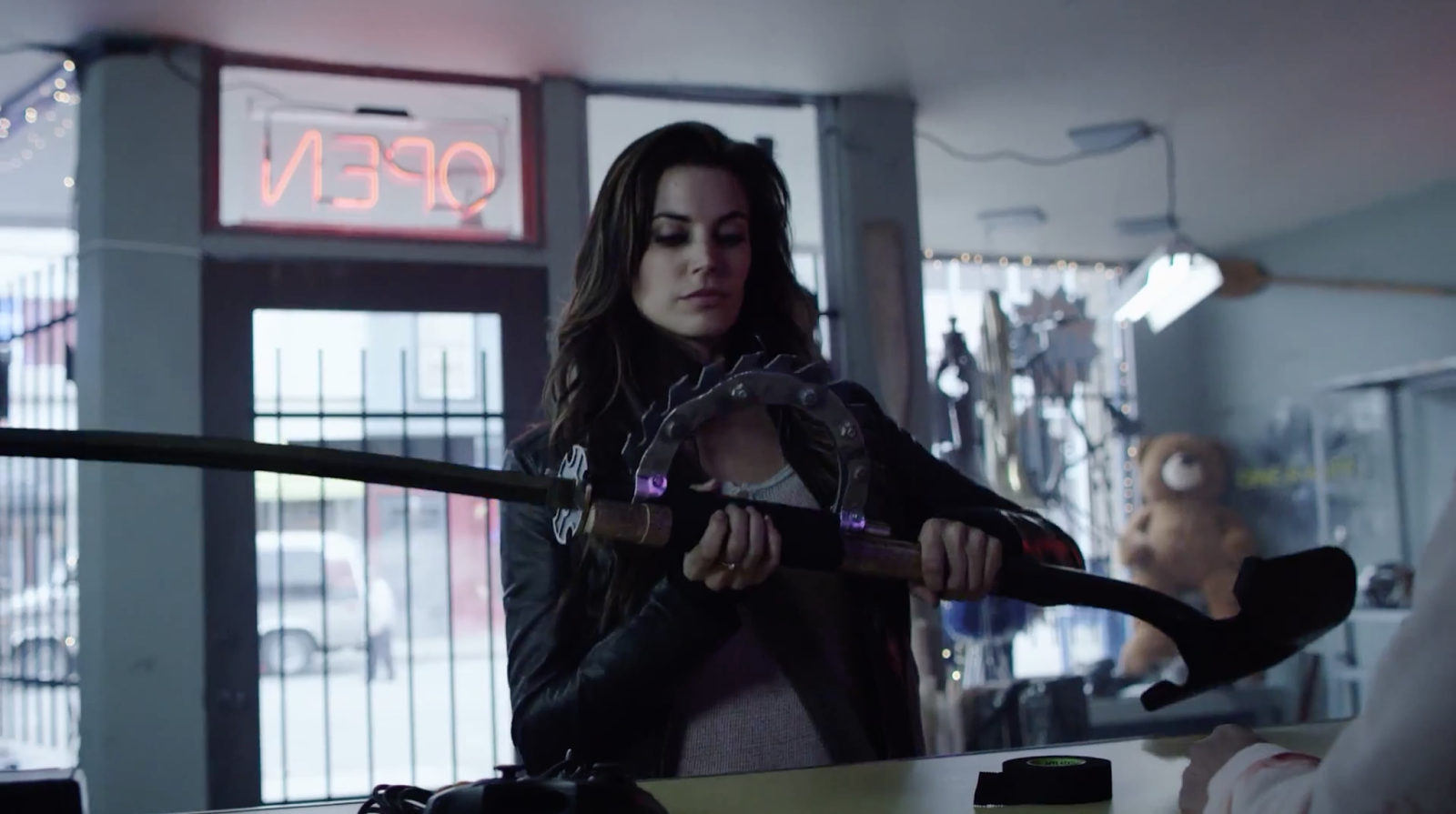 5 second plot: A reporter gets stuck in a quarantined zombie infected zone. And he wants out. But he will have to prove that the virus isn't airborne and figure out why the anti-zombie drug isn't working. And as if zombies weren't enough, he also has to deal with a gang of violent criminals roaming the streets.

5 second review: The zombies are tough fuckers. It's not easy to kill them. There's a lot of over the top nasty shit in this movie. It's not very well done, but they get one point for trying. There are a couple of familiar faces in here. It's a bit weird. So are the emotions of the 'heroes'. It all doesn't make a whole lot of sense. But that wasn't the idea. I think. 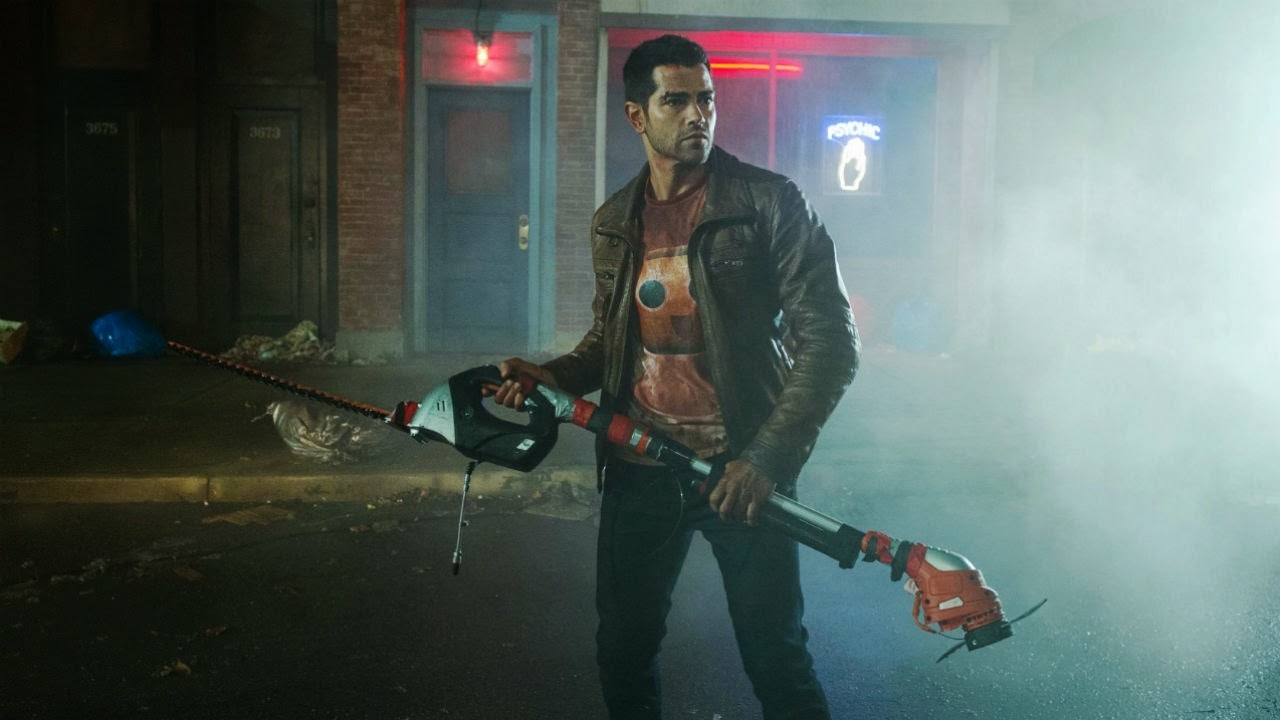