Paranormal Activity: The Marked Ones is not that bad 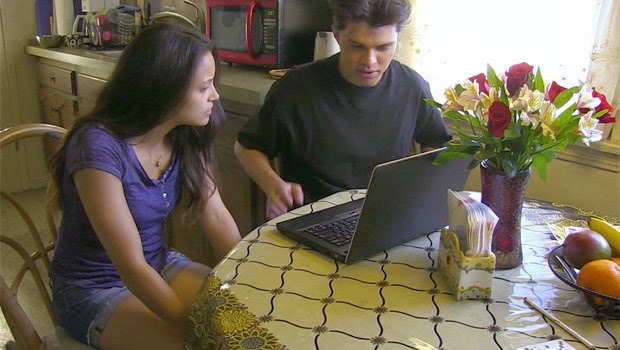 5 second plot: When Jessy's neighbor Anna gets killed he goes out to investigate. But he finds more than he bargained for. Something 'gets stuck' on him and it's not sure he's ever going to get rid of it.

5 second review: It's pretty decent 'found footage' material. It really looks homemade. But some questions remain. Who in his right mind keeps filming when he's scared to death? And how did anyone find this footage? It's not as scary as the other Paranormal Activity films, but there is some really cool stuff in here, like people flying through the air. 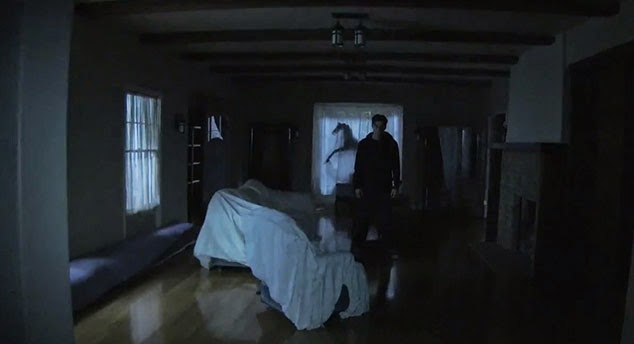