Ride Along is a lot of fun 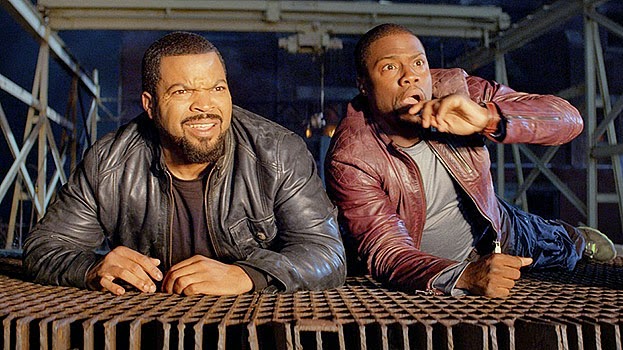 5 second plot: Ben wants to marry Angela. But first he wants to get her brother's blessing. This guy is a tough cop and he thinks very little of Ben. He takes Ben on a ride along to basically show him he's worthless. It starts off as fun and games but gets really serious when they get on the trail of a big criminal.

5 second review: This is pure and fun entertainment. The action is sometimes too serious for the relaxed way they handle it, but I really like their (not so very) buddy-cop chemistry. Kevin Hart is hilarious. It may not be in the same league but the movie made me think of Lethal Weapon a couple of times. And that's saying something. 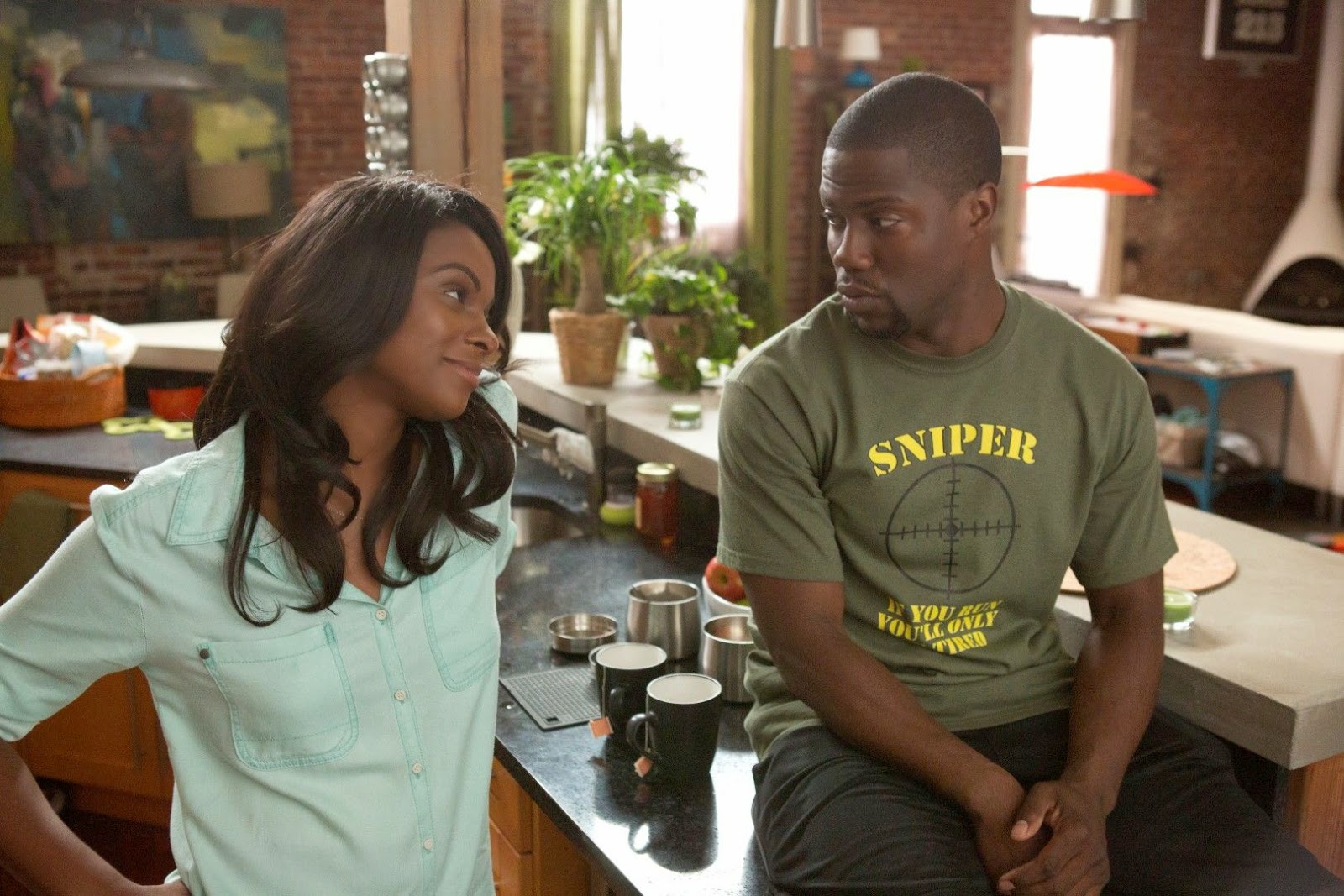