The Rover is tough 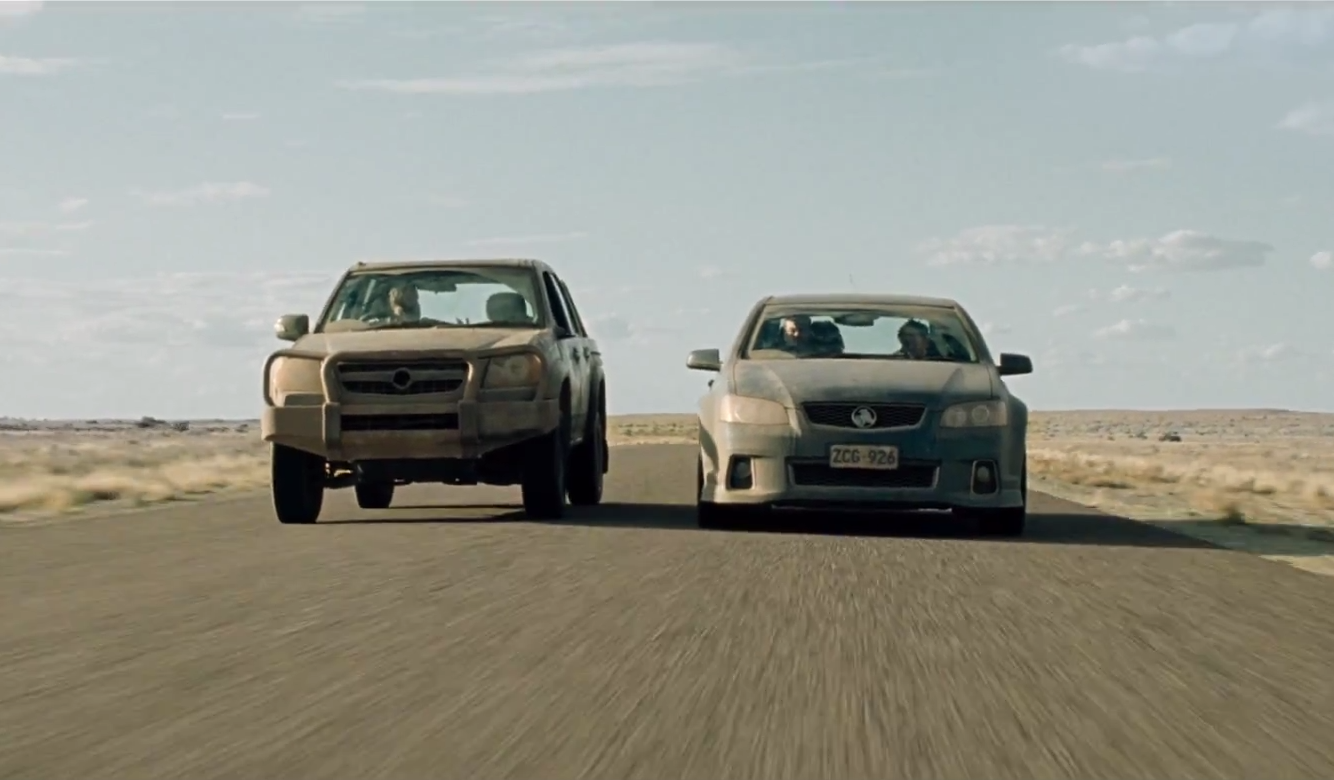 5 second plot: In an Australia gone to shit due to an economic collapse, a guy's car gets stolen. He really really really wants it back. So he goes after the guys that took it. He runs into one of the thieves' brother and picks him up to show the way.

5 second review: Wow, this is one tough and angry asshole... It's a great apocalyptic movie, but it's no walk in the park. A future like that is not a pretty picture. But it might be very realistic. Great performances by Guy Pearce and Robert Pattinson. Mind you: this is no Twilight. 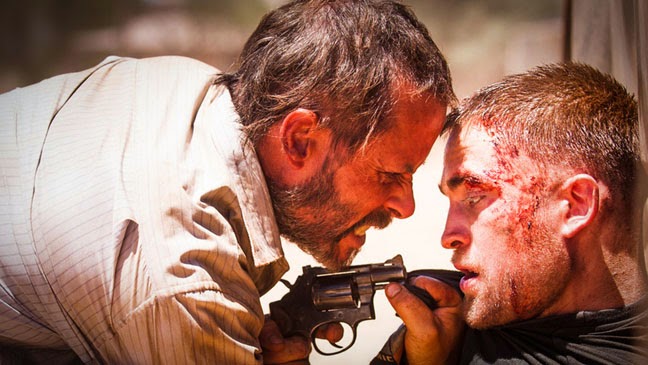