Comedians in Cars Getting Coffee Season 4 is a short one 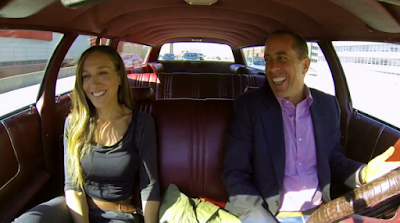 5 second review: I don't know what makes a 'season' a season in Jerry's eyes. I don't think he cares. All he cares about is stand up comedy. Everything else is not worth his time. I would say two out of these five episodes are loads of fun. There's one with good facts. And two episodes are pure time fillers. I wouldn't want to be in this show if I were a comedian. Too much pressure to perform before the big and critical Jerry Seinfeld. 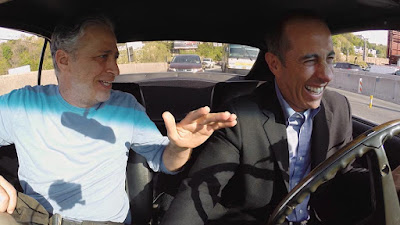