A Long Way Down is a bit annoying 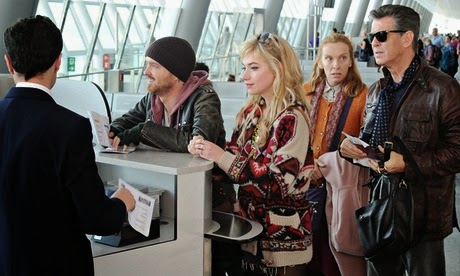 5 second plot: On new year's eve, four people decide to kill themselves at the same time on the same spot (not knowing one another). They start talking and don't go through with it. They then form a pact to help one another (to not die).

5 second review: The set-up (see '5 second plot') is rushed by us so fast that it's difficult to believe these people really wanted to kill themselves. And that's a problem, because that's the starting point. And another problem: Pierce Brosnan is really annoying. But it's probably just fine acting (not). There are some giggles and it's kinda a sweet story, but the it's not very well constructed. 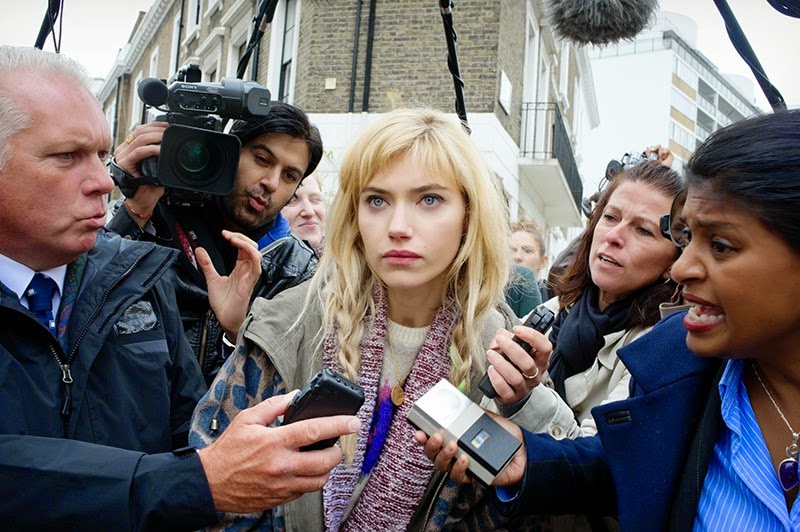