Transformers: Age of Extinction is extensive 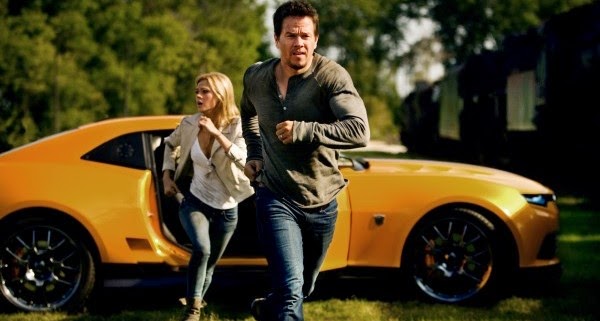 5 second plot: Marky Mark is an inventor who accidentally finds (and activates) Optimus Prime. The world has turned against the Autobots and is sleeping with the enemy. So to speak. And that’s never a good idea. So now humanity faces its biggest threat yet and although the Autobots are sick of fighting for us ungrateful humans, they give it one last shot.

5 second review: This is the most hyperactive, over the top, action packed, pumped up Transformer movie to date. And that’s saying something. It might be just a tad too much, but since it’s so cool: who cares? Marky Mark is a really funny fast talking dad. I’m glad he doesn’t get killed. Because I could sense that they were thinking about offing him.