See No Evil 2 is not very spectacular 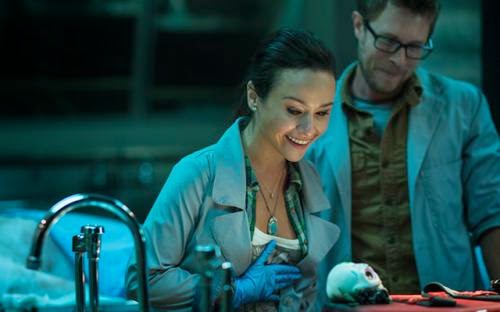 5 second plot: It's Amy's birthday and her friends throw her a surprise party at work. Which is a morgue. She had to work overtime to process the victims of a brutal serial killer. The killer himself was also brought in. One of Amy's friends pisses the dead guy off so badly, that he wakes up and continues his killing spree.

5 second review: The posture of the killer is awesome. This is one big dude. The performances of the other actors are pretty decent. But it's not a very good slasher movie. There's simply not very much going on. And everything that does happen, is so classic that it's a bit boring. This could had been resolved with a huge gorefest, but that also doesn't happen.

IMDb score: not yet available on posting date
Our score: 3/10 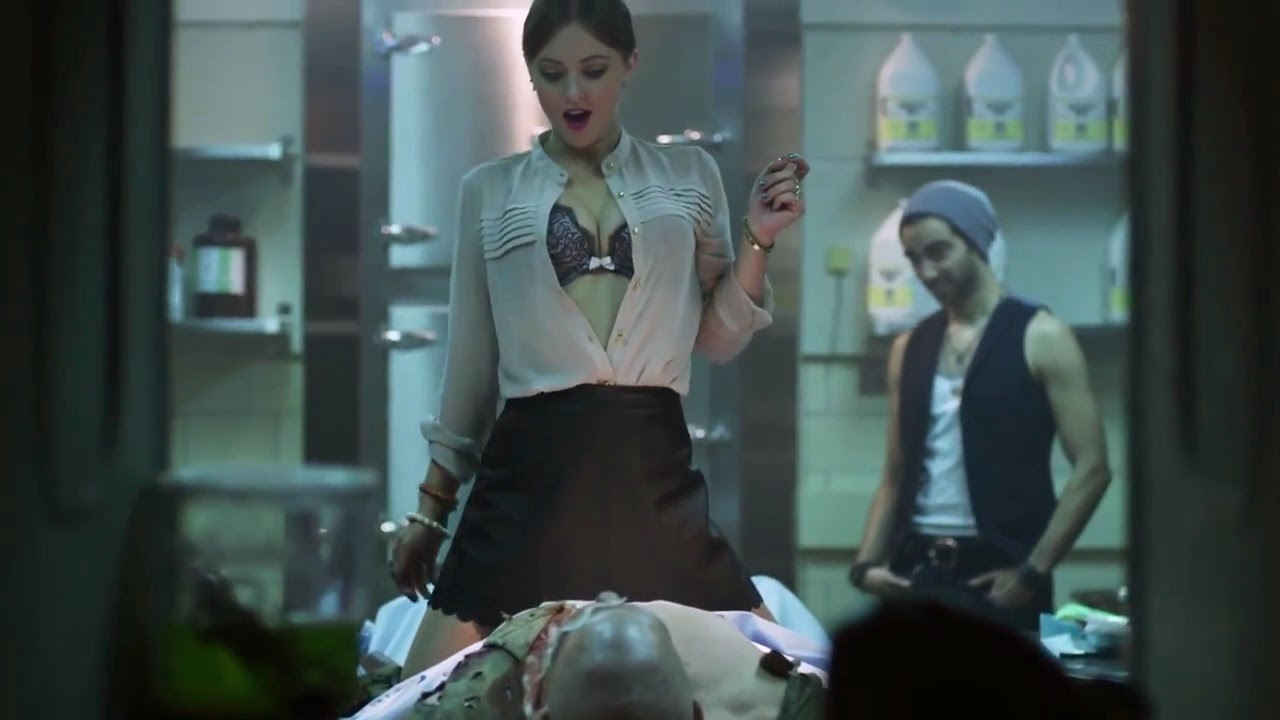