Wolves is one of the worst 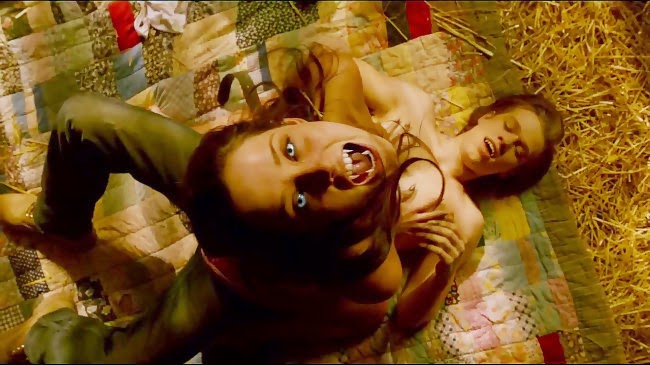 5 second plot: Cayden finds out that he's a werewolf. He finds out the bad way: standing over the ripped apart corpses of his parents. Afraid to kill again, he moves around and avoids trouble as much as possible. But then he meets another wolf-man. And this guy points him in the direction of his real family.

5 second review: Someone should have told Jason Momoa that this movie was a bad idea for his career. This must be one of the worst werewolf movies if have ever seen in my life. The lead character looks more like a were-rabbit. Jason Momoa looks like a clown. It's ridiculous. Don't let the 'from the writer of" line fool you. Merritt Patterson looks awesome as the love interest though, that earns some points. 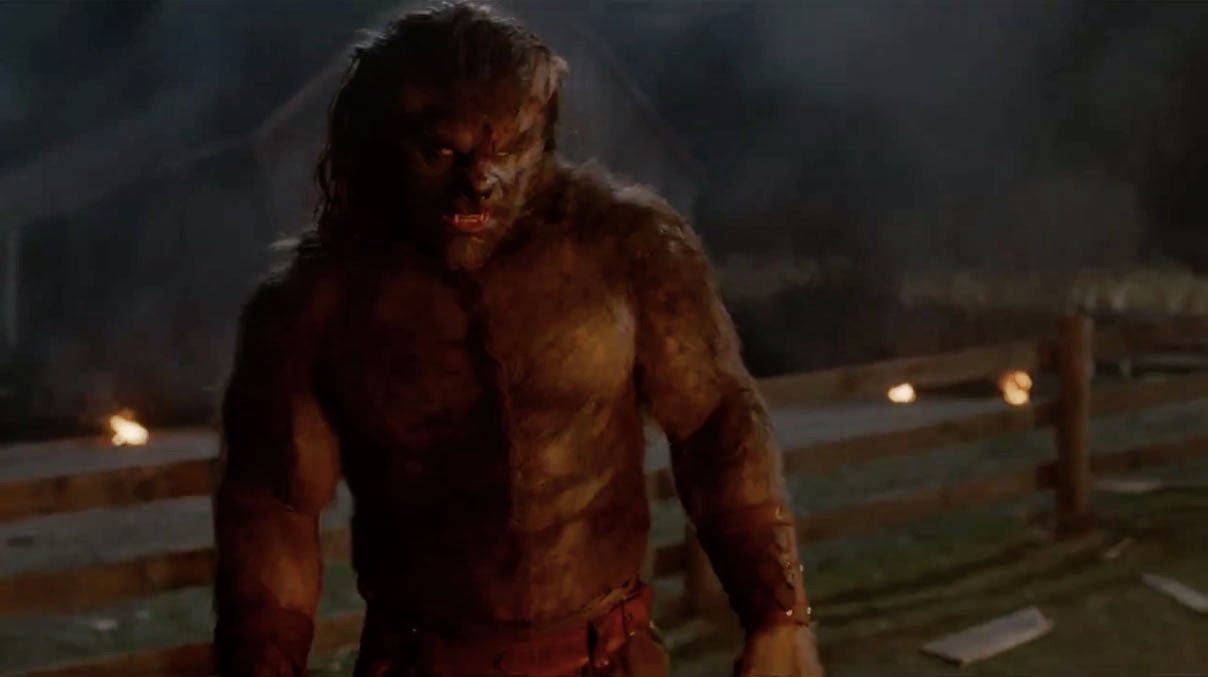